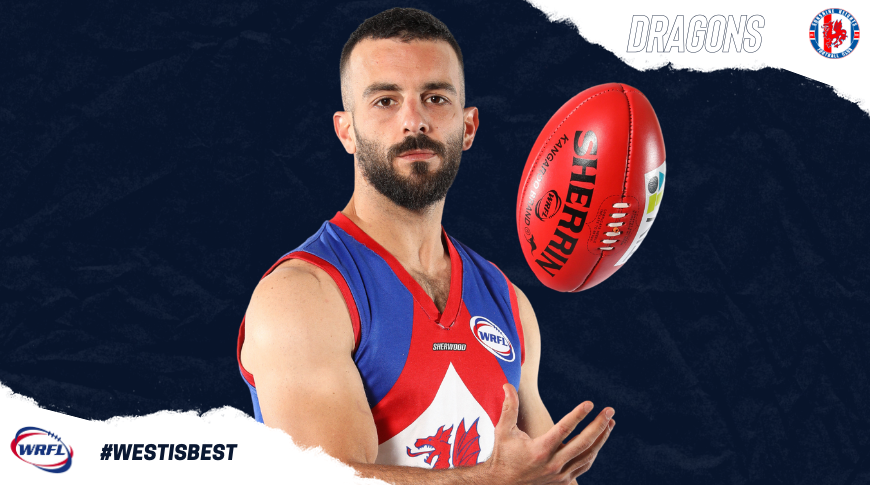 Sunshine Heights coach Damien Farnfield hopes his team will be able to build on the results they produced in 2019.

The Dragons ended that season in second place, but lost both their finals games, with Glen Orden going on to claim the Division 3 premiership.

“In 2019 we were able to make some steps in the direction we want to head as a footy club,” Farnfield said.

“The plan is to continue to build and hope that the way we transition the football is a highlight of our season once again.”

Farnfield said this pre-season had not differed in comparison to previous years despite having a year off between games.

“We continue to focus on our structures and game plan and to concentrate on building the Sunshine Heights brand to play consistent week in, week out,” he said

“We want to ensure that we have depth beyond our 22 that play on a Saturday and that players can be replaced if need be.”

Farnfield said he missed the interaction and connection with players last year.

“The majority of the playing group have been at the club for a number of years now and there is a unique bond that players have,” he said.

“The footy club provides a place for us to debrief and destress while doing something we love.”

Sunshine Heights take on Tarneit this Saturday at Ainsworth Reserve. Reserves start at 12pm and the Seniors game kicks-off at 2.15pm.