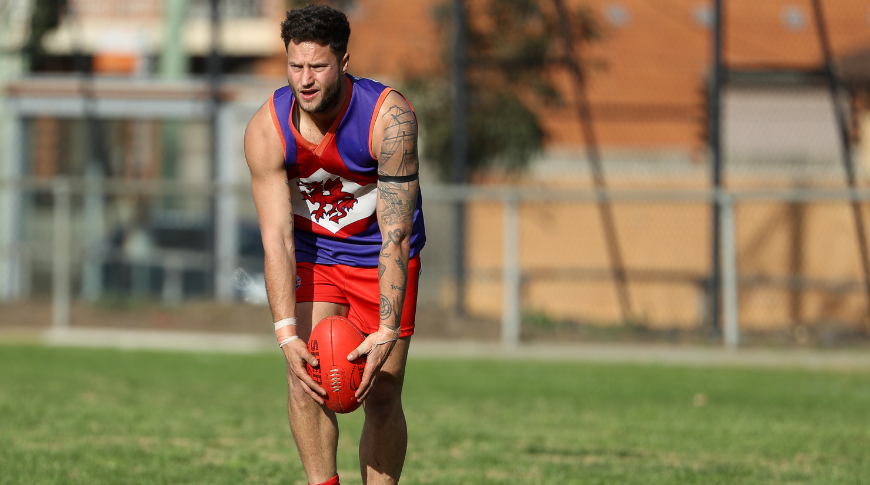 With finals around the corner, the Dragons confidence has held strong after defeating top team Glen Orden in Round 10 and have remained undefeated since.

Both teams were affected by the wind throwing tactics off course, however, Leo Elepia’s quick movements carried through from last week leading the Dragons to victory 8.9. (57) to 4.5. (29).

Justin Palmer and Paul Morris were among the best for the Titans.

In the first quarter the Cobras held a strong 26-point lead, the Suns were yet to.

By the end of the first half, the Suns kicked five goals and held a two-point lead at half-time.

The Cobras continued to push for victory, as star performers Dane Thomas and Kym Taylor held strong throughout.

Luke Moore and Michal Ryan were among the best for the Suns.

The Brookers had not seen a triumph since their win against the Suns in Round 9.

After four losses, players Nathan Smith and Dean Galea were committed to a win this round, scoring a combined eight goals for the Brookers.

The Hawks led comfortably at the end of each quarter with the help of star players Matthew Sparks and Dillon Hinge scoring a combined seven goals. This brings Hinge to fourth in the leading goal kicker tally with 34 majors for the season.

Dion Carabott and Patrick Lee starred for Laverton, with Carabott winning the E.J. Whitten Foundation Medal for the Pies.