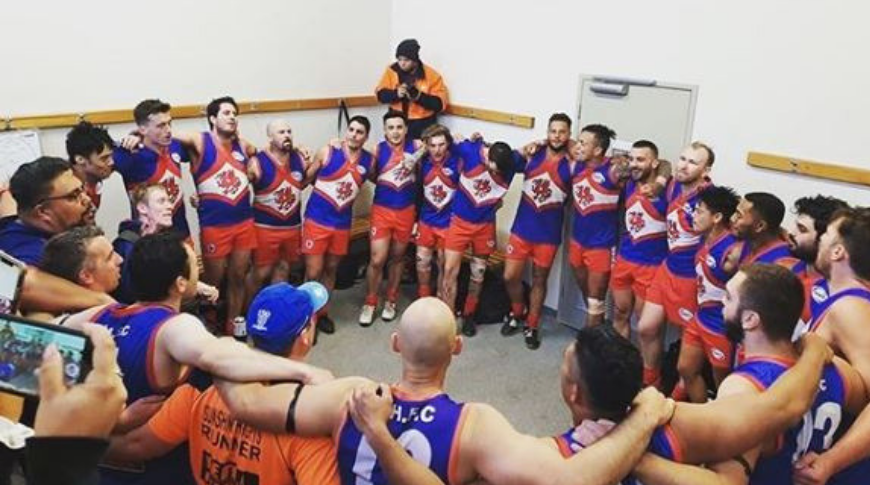 The Dragons, led by Matthew Serafin who kicked four goals, led at every break.

Despite being challenged in the final quarter the Dragons held on to score their fourth win of the season.

Jeremy Angelowitsch was among the best on ground for the home side. Joshua Booth also impressed.

Coach Damien Farnfield will be pleased with the result as it now puts Sunshine Heights in fourth place on the ladder, a game ahead of Braybrook on the Division 3 ladder.

The loss was Tarneit’s first of the season, they will go head-to-head with ladder-leaders Glen Orden in a top-of-the-table clash this Saturday.

Dillon Hinge kicked seven goals in the big win.  He was one of 10 different goal kickers for Glen Orden. Aaron Law was also a standout.

Albanvale’s goal kicking machine Nathan Black was back to his dominant best against the Wyndham Suns on Saturday.

It was an emphatic first half for Albanvale, who kept their opposition goalless in the first two quarters, while they piled on 11 goals.

Braybrook returned to the winners list with a comprehensive 211-point victory over North Sunshine at Pennell Reserve.

Braybrook will look to make it two wins in a row, when they take on Laverton on Saturday.