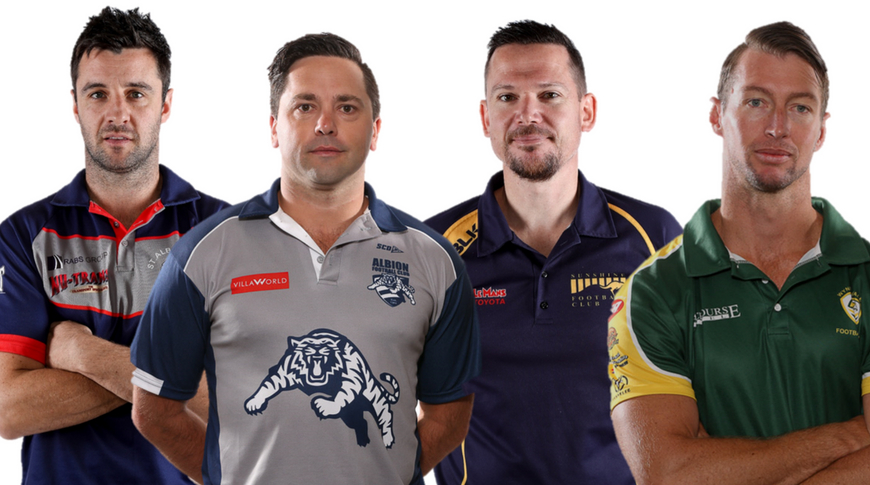 FOUR WRFL Division 1 clubs are on the hunt for new senior coaches for 2019.

As we head into the final round of the home and away season, Sunshine, St Albans, Albion and Wyndhamvale have all announced they will be seeking new senior coaches for next year.

Last night, the Saints released a statements stating that Brad Murphy, who has been at Kings Park Reserve for one season, stepped down as coach.

In a post on their Facebook page, St Albans said Murphy couldn’t stay on as coach for next season due to growing work commitments.

“Brad is an amazing family man who, with his new role, will continue to be that pillar of strength for his young family,” the post stated.

“We wish Brad every success in his future and thank him for the friendships and guidance he brought to our Senior group.”

St Albans have won just three games this season and sit in eighth place on the ladder. They take on Albion in Round 18.

The Cats are also on the hunt for a new coach, after Chris O’Keefe, who has been at the helm for two seasons, stepped down as coach.

It has been a difficult season at JR Parsons Reserve, with Albion also winning just the three games.

The Kangaroos have struggled to replicate the form that saw them play-off in last year’s Grand Final, this season.

Sunshine, will miss out on playing finals, they sit in sixth place on the ladder, having won eight games for the season.

The club is now advertising for a playing or non-playing coach for 2019. Click here for more information.

Daniel Bunworth has been their coach for the past two seasons.