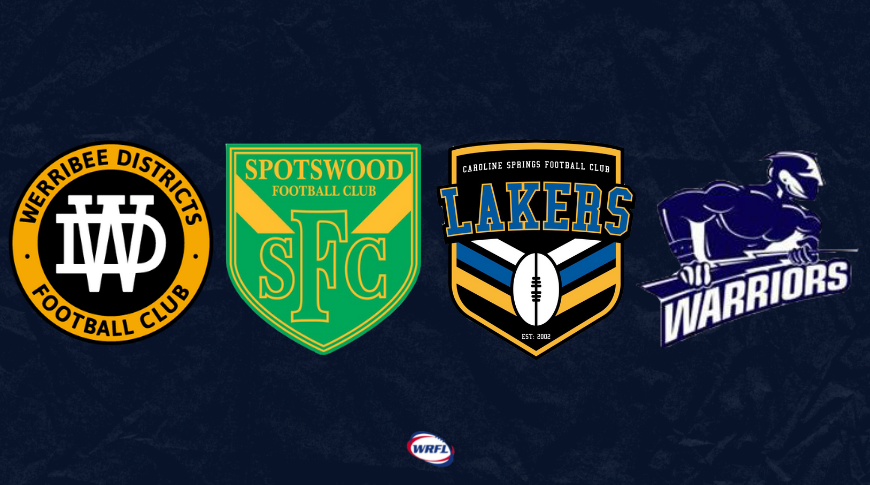 A clinical Werribee Districts outfit is the last undefeated side standing, holding off Point Cook by 19-points at Keogh Homes Oval in the Division 1 Under 18 Competition.

The first term belonged to the home side, with their midfield dominating at the source.

Werribee continued their hard work in the second quarter as Joshua Cochrane and Brock Spiteri were fierce in the middle.

Cochrane’s aggression at the ball was shown through a fantastic 50/50 contest win at half back, which led to Morris’ third goal early in the second quarter.

Werribee capitalised on their 31-point lead at half-time, kicking the first three goals of the third term.

The Bulldogs steadied with three consecutive goals in response.

However, Werribee were up on their feet after Phillip Galea sent a torpedo 70 metres to score an outrageous goal after the three-quarter time siren.

At three quarter time, Point Cook coach Paul Butler remained optimistic his side could overcome a 38-point deficit, and encouraged his players to lift their talk and attack on the ball.

The Bulldogs were up to the task in the last quarter, winning the quarter with four goals to one.

Jacob Knight was superb for Point Cook with five goals for the game, unfortunately, his efforts weren’t enough.

For the victors, Ethan Di Battista was outstanding with his two-way running on display.

Spotswood claimed their first win of the 2021 season against the Sharks, while Yarraville fell an short of their first victory to a fast-finishing Hoppers Crossing, who won by one-point.

All eyes will be on Caroline Springs vs Werribee next week, with the undefeated Districts coming up against a Lakers side that has won their last five matches.

The Eagles will be searching for that elusive win against the Woodsmen, while Altona and Point Cook will be looking to respond against Point Cook Centrals and Hoppers Crossing respectively.