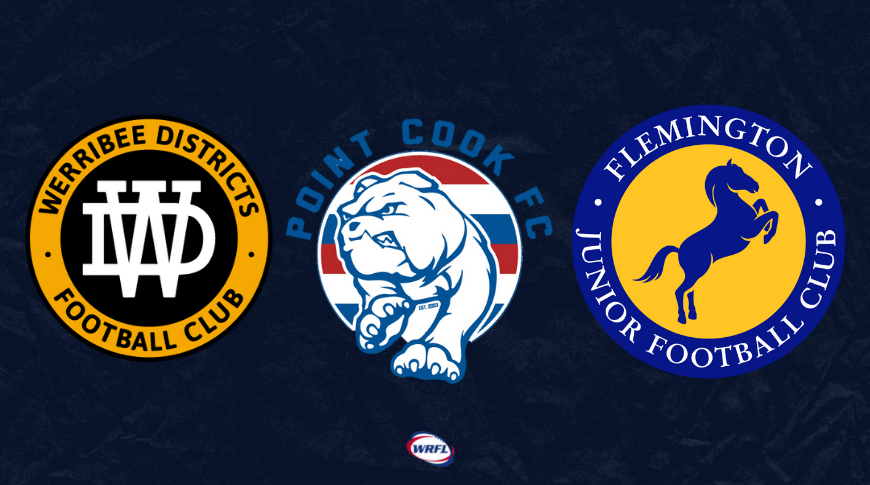 DISTRICTS ON HOLD IN THRILLER

Werribee Districts managed to hold on a late resurgence from Newport to claim their third win of the Under 18 Division 2 season.

The first quarter was closely fought by both sides, with Newport kicking the only goal of the quarter to take an eight-point lead at the first change.

In the second term, Werribee Districts turned the table by kicking three goals. Luca Cannizzaro sparking the comeback with a classy goal. They headed into the main break with a 10-point advantage.

The third term was dominated by Werribee Districts. With most of the play at their end, they managed to convert a goal and keep Newport scoreless.

In the final quarter, Newport worked tirelessly to mount a late comeback, kicking four goals to one. However, it was not enough, as Werribee Districts managed to narrowly hold on to clinch the win by one-point. Xavier Bennett was best on ground for Werribee Districts.

In other games, Point Cook hosted Hoppers Crossing at Saltwater Reserve. The Bulldogs led at every change, cruising to a 142-point win. Kai Logan was best on ground for the Bulldogs.

In Round 6, Werribee Districts will host Point Cook. Newport will go head-to-head with Tarneit and St Albans take on Flemington Juniors. Hoppers Crossing have the bye.