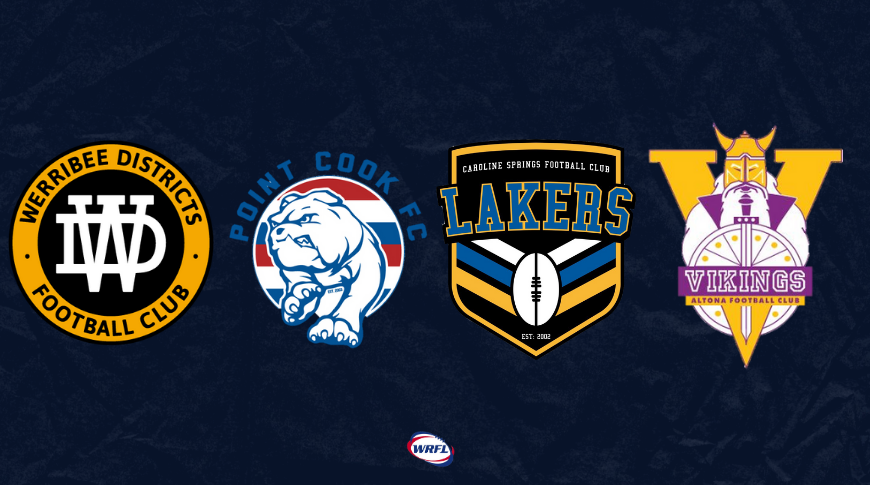 Werribee Districts claim top spot with 37-point victory over Hoppers Crossing at Hogans Road Reserve in the Division 1 Under 18 competition.

Hoppers Crossing fought back in the second quarter, with Jayden Danaher clean around the contest and Chace Dingle lively up forward.

Late in the second quarter, Dingle broke through two tackles to snap truly and reduce the margin down to 10-points at the main break.

However, Werribee controlled the second half with six goals to two.

While the Warriors had a sniff at three quarter time, Bonnett was able to kick his fourth with a goal out of the ruck to seal the game.

Joshua Cochrane was damaging by foot, setting up a Garrett Spinks goal with a long and powerful kick to his teammates advantage.

Josh Puli was the dominant ruckman on the ground, giving his midfielders first access and having a strong impact on the game as an interceptor.

Around the grounds, Point Cook remain undefeated after a comfortable win over Point Cook Centrals. Max Rouvray was the star, booting five goals.

Altona put themselves back on the winners list, managing a 25-point victory over Spotswood.

Looking ahead to next week, Altona faces Point Cook, while Spotswood are against Werribee.

Both Point Cook and Werribee will be looking to keep their undefeated streak alive.