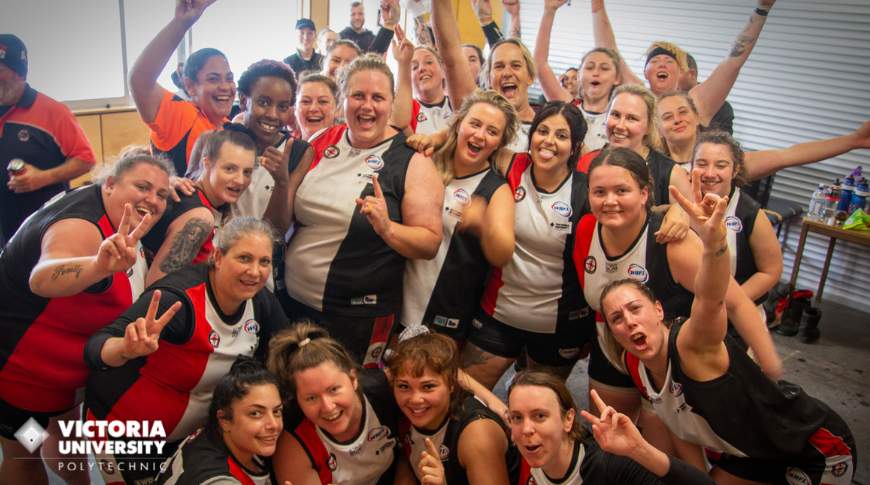 North Sunshine player Jessica Mudie says this season’s focus has been about development.

Mudie said the Roadrunners have attracted plenty of new players and that each weekend they get to play footy is another opportunity to further progress their skills.

“We have a full team. We have a lot of new players, but we have also been competitive in our games,” she said.

Mudie hopes the group can focus on the challenge at hand and work on the specific goals they set out.

“We want to be competitive. It is a good chance to test ourselves. We have our goals, and we are aiming to reach those goals and if we do that, we will be competitive,” she said.

The Roadrunners have won two games this season, their wins have come against Laverton and Wyndhamvale.

Mudie said the focus for the remainder of the season was to continue to grow the culture of the entire club.

“The culture of the whole club has improved. It has been so rewarding to see that both on and off the field,” she said.

“We want to keep retaining our players and developing week-in-week-out win or lose.”