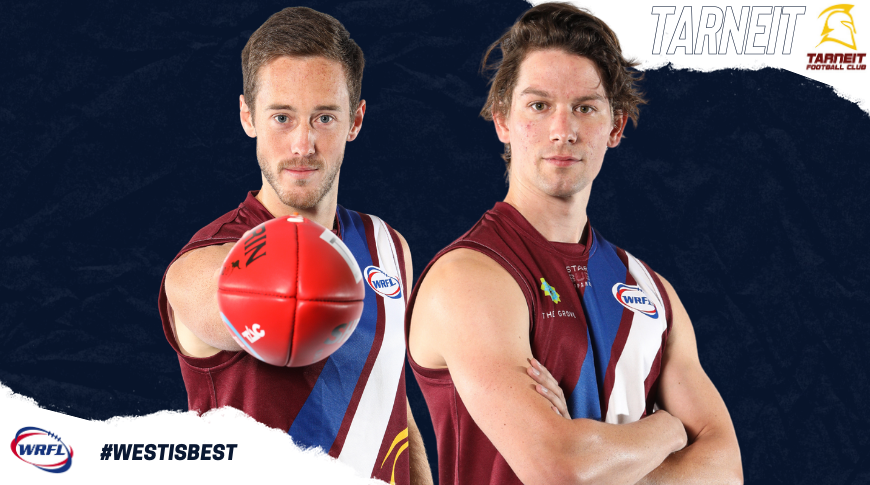 He said the Division 3 competition should expect to see a disciplined team, that is focused on the game plan and it’s core values.

Palmer was appointed coach of the Titans in September last year. He takes over from Mark Elso, who coached the group to four successive finals appearances.

Palmer joined the club midway through the 2019 season after almost seven years at the Manor Lakes Football Club.

He said this pre-season his approach was to identify the squad’s strengths and weaknesses.

“The whole focus and approach from the first day of pre-season has been identifying our strengths and weaknesses and basing a game plan around that and making sure everyone on our list understands their importance and role towards winning Tarneit’s first senior premiership,” he said.

“Being such a new group with more than 20 new players on our list and a shortened pre-season from previous years we have had to quickly adapt and make sure that come Round 1 we are ready to go.

“We have also included our Under 18’s in every session so far. As the only Division 3 club to have Under 18’s we are taking full advantage of this and expecting a few of them throughout the year to come up and not only play senior football, but to also make an impact.”

Tarneit take on Sunshine Heights at Ainsworth Reserve in Round 1 this Saturday.