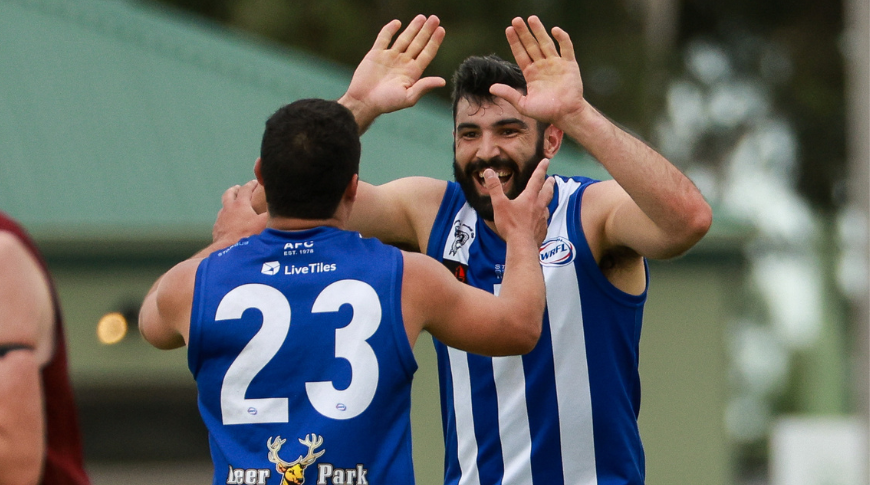 Tarneit were up to the fight early, only trailing the Cobras by a goal at quarter time.

The home side continued to challenge in the second term despite Albanvale extending the margin out to 16-points.

A five-goal third term set up the victory for the Cobras, who now sit firmly placed in the top two.

Six goals from Liam Montrose and a best-on-ground performance from Brock McLarty were pivotal in the Cobras’ 47-point win.

Reece Duffield and Nathan Calleja were also influential for the visitors.

For Tarneit, Brent Sheean (two goals), Joshua Stone and Alex Roze were among the strong performers.

Meanwhile, both the Suns and the Brookers scored big wins against North Sunshine and Laverton respectively.

Joyce was awarded best afield for his dominant performance.

Similarly, Braybrook were emphatic in their 318-point demolishing of Laverton.

Michael Wilson and David May were also superb for the Brookers.

The Brookers play Sunshine Heights next week in a contest that is set to shape the top four.

Laverton will face the league-leaders in the Suns, while Albanvale host North Sunshine and Tarenit have the bye.