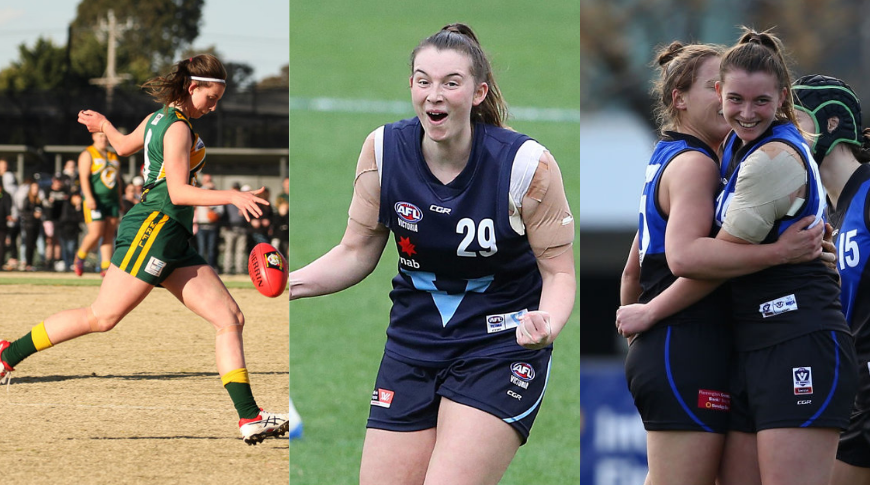 Cleo Saxon-Jones’ dream of playing AFLW became a reality this afternoon, with the talented Wyndhamvale junior selected by Richmond with Pick 58 in the NAB AFLW Draft.

A Falcons Under 18 premiership player, Saxon-Jones has impressed Richmond recruiters and will play for the Tigers next season.

The talented teenager has represented Vic Metro in the NAB AFLW Under 18 Championships for the past two years and has played with the Western Jets since 2017.