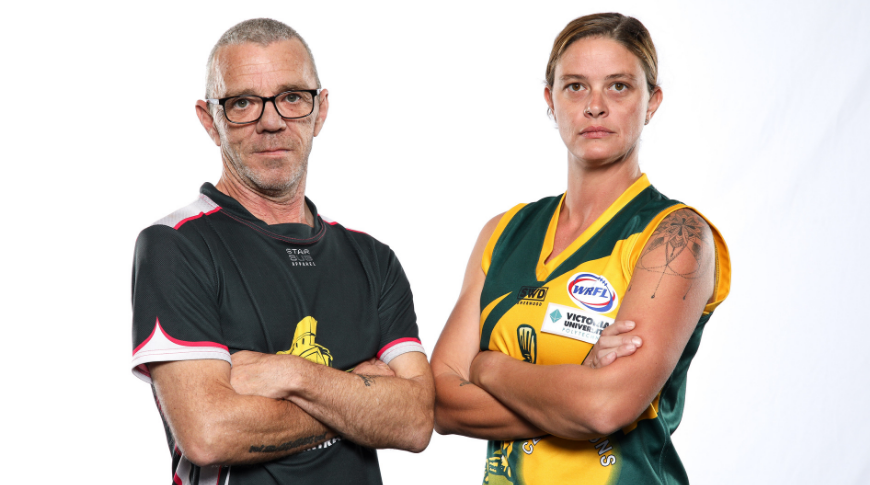 Werribee Centrals had an impressive 13-point win over Yarraville Seddon on Saturday, with solid accuracy holding them in good stead.

The Eagles struggled to convert early, kicking just one goal in the first quarter from five opportunities. But Werribee Centrals were much more dangerous in front of goals, with five individual goal scorers.

Spotswood cemented their position on top of the ladder with a 96-point win over West Footscray.

Manor Lakes had 39 scoring opportunities in their 164-point win over North Sunshine.

Kellee McIntosh was exceptional, booting ten goals for the Storm.

Braybrook have locked away their second consecutive win in the competition, defeating Wyndhamvale by 117-points.

Caitlyn Crameri put on an exciting performance, kicking 10 goals for the Brookers.

Conceding just one minor score for the whole game, Braybrook created 33 scoring opportunities for themselves, moving the ball effectively out of the middle, and they were dangerous in front of goals.

Point Cook have gotten themselves back on the winners list this week, with a hard-fought 18-point win against Tarneit. The Bulldogs had a strong start, not allowing Tarneit to get a sniff of it in the first quarter, before really putting their foot down in the second and third term.

Sondra Rametta was again dominant in the forward line for the Bulldogs, kicking three of their five goals.

Caroline Springs have been kept to their lowest winning margin of the year this week, as Point Cook Centrals managed to lock the ball down defensively in an honourable defeat against a premiership favourite.