Home › Junior › CELEBRATING WOMEN IN SPORT IN THE WEST 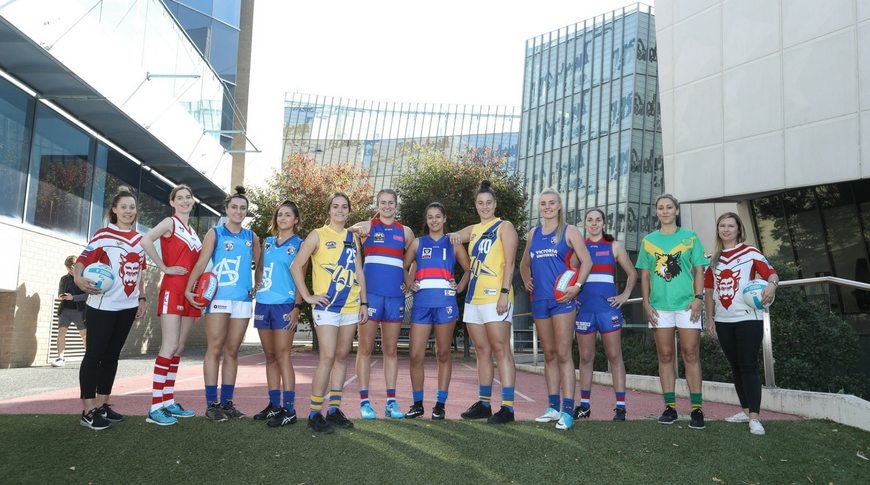 CELEBRATING WOMEN IN SPORT IN THE WEST

WRFL CEO Matthew Duck says the League is excited to be partnering with Victoria University as it embarks on its inaugural seasons of female football and netball.

“As an organisation renowned for its long-standing support of female sport, VU was an obvious partner for us, and provides a range of exciting opportunities for the entire league on a number of levels,” he said.

“We share a similar appetite with VU to be bold and progressive, and to be able to deliver on that through the vehicle of sport is a great thing for the western suburbs.”

Victoria University has been a partner of Netball Victoria and the Melbourne Vixens Super Netball team for 10 years and now the new WRFL Netball League.

And in the WRFL football partnership, “our involvement in female football will include sponsorship from grassroots to the elite level, reinforcing to girls that there is now a pathway through football that didn’t exist before”, says Victoria University Vice Chancellor Professor Peter Dawkins.

“I hope that today doesn’t just shine a spotlight on women’s sport at all levels, but rather signals the dawning of a new bright day where women’s sport is permanently given equal attention in the Australian sporting landscape, and in particular in the West of Melbourne.

“I am excited to see where this partnership takes us as a community.”