Home › Netball › CELEBRATING THE BEST OF THE WEST 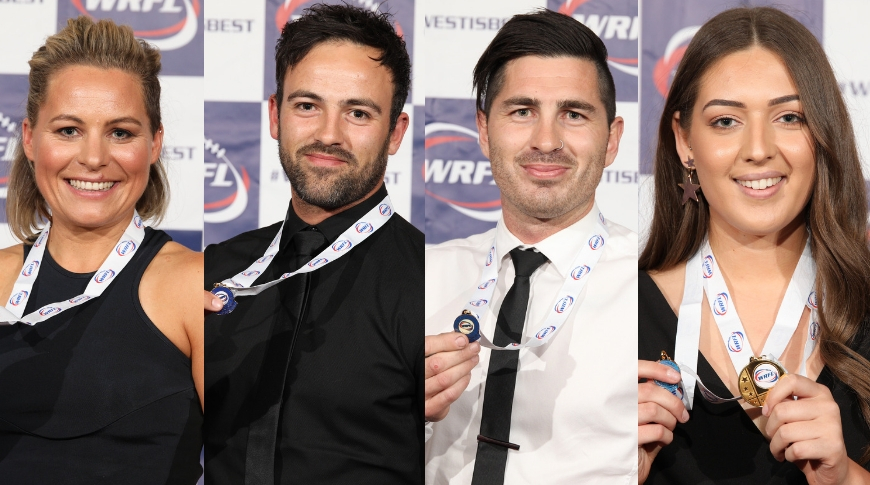 More than 330 people came together at Moonee Valley Racecourse to celebrate the best of the west, at the WRFL’s annual Senior Presentation night on Thursday.

Players, Coaches, Officials and Sponsors were in attendance as the WRFL capped off another successful and historic season.

See below a full list of the Award winners: