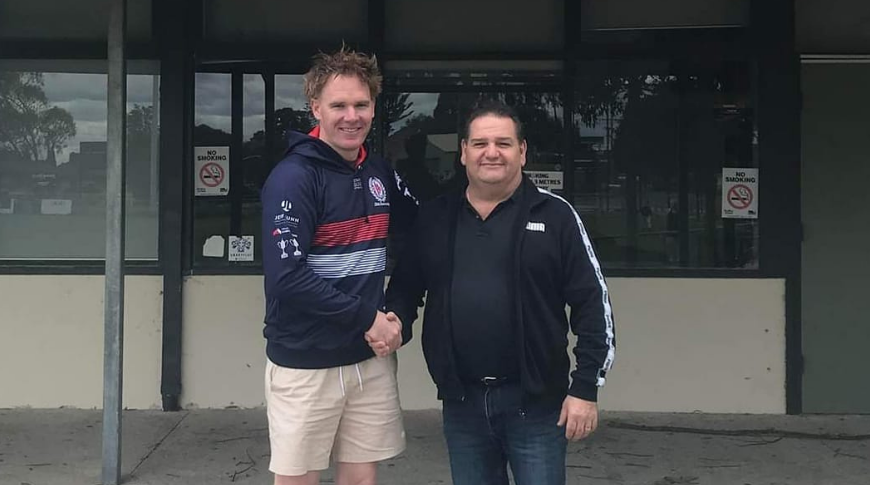 Sunshine Heights have named Damien Farnfield’s successor, announcing Colby Blyth will coach the Dragons in 2022 and 2023.

Blyth comes to the club after playing with Edwardstown in the South Australian Amateur League, where he was a premiership player, named in the Team of the Year six times and won two Best and Fairest awards.

“Colby will join the Dragons with an extensive playing resume which includes stints in the SANFL with North Adelaide coached by Darren Jarman and a brief stint at QFL club Redland Bay where he trained with the Brisbane Lions in 2007-2008,” the announcement said.

“We believe Colby will create a positive team and club environment through hard work, commitment, communication and respect at all levels at the footy club.”