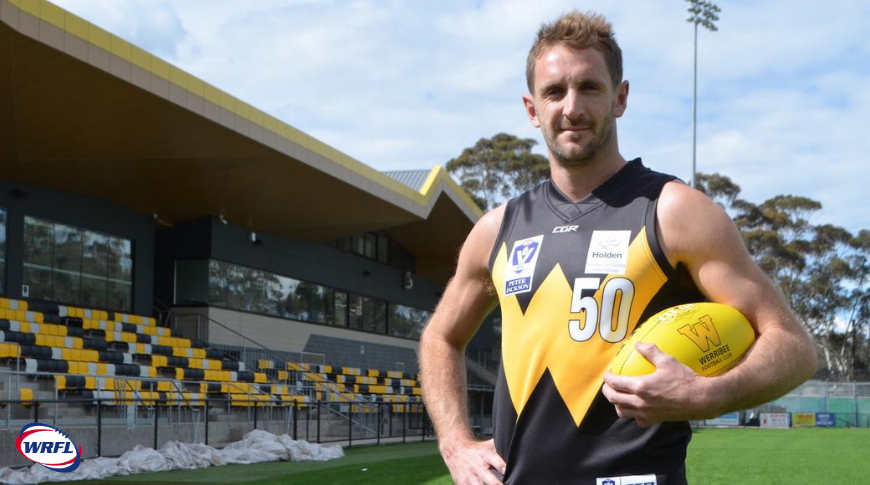 Barlow, who has been involved with the Werribee Football Club for the past year as a playing assistant coach, will join the Eagles in TIV Division 1 as a playing coach.

The 32-year-old played 141 games with Fremantle and Gold Coast.

He replaces Chris Atkins, who parted ways with the club for personal reasons last month.

He said he was a man with a heart of fold, a wonderful teammate and leader.

“As a young coach Mick brought great insight into the modern game and was always ready to have fun and a laugh with the entire playing group and staff” Williams said.

“Yarraville Football Club is very lucky to get such a special player, coach and bloke.”