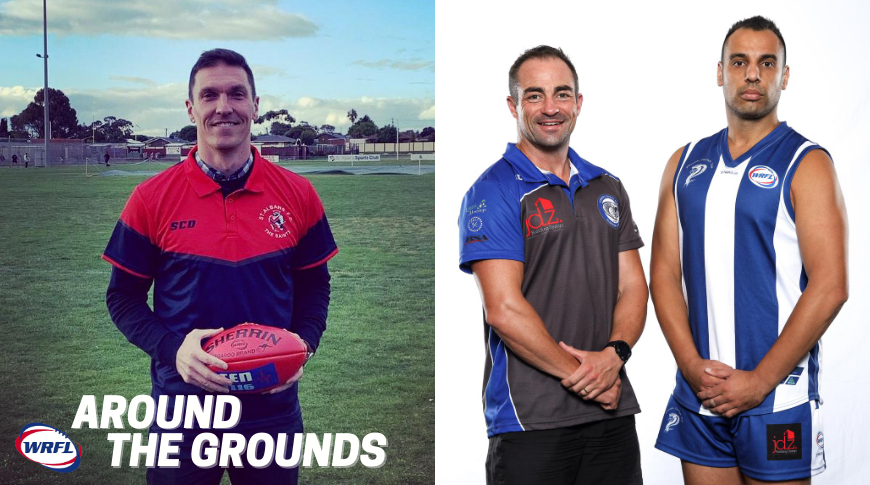 Albanvale coach Andrew Byson has signed on to coach the Cobras for another season.

The club announced Bryson will again coach the senior side over the weekend. He coached the team to a Grand Final last year, ultimately losing to Glen Orden in the Division 3 decider.

“Andrew brought professionalism, structure and of course fitness to the teams and also the club,” the Albanvale Facebook post said.
“Andrew lead his team into the 2019 Grand Final and was aiming to go one better in 2020 and return the club in a more stronger position in Division 2”

Formosa will also be a Senior Assistant Coach.

Butler was unveiled as their new coach at the end of last year, taking over from Perry Meka.

Deer Park is on the hunt for a new coach, after Marc Bullen stepped down last week.

Bullen is one of the most decorated coaches in community football, having coached the Lions to seven straight premierships.

“Marc cited a number of reasons for his decision and work and life balance was one of those that he communicated, the club will now start the process of searching for a new Coach and would once again like to thank Marc for his last 7 amazing and successful years and wish him all the best in his future endeavours,” the Deer Park statement said.