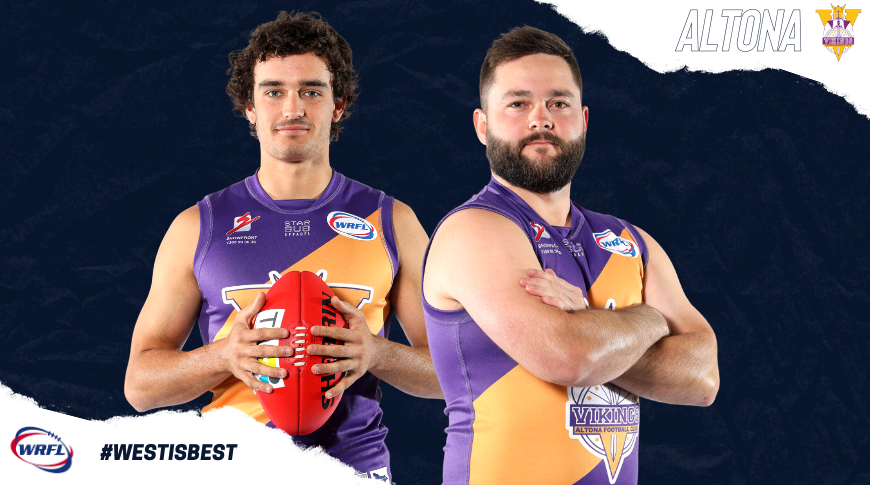 New Altona coach Corey McCall is looking forward to finally beginning his journey with the Vikings.

After the 2020 TIV Division 1 season was cancelled due to COVID-19, Altona and McCall are raring to go.

“This preseason’s approach has been focused on re-connecting, re-engaging and supporting our playing group post COVID-19,” he said.

McCall said what he missed most about the game was the relationships with the players, coaches, administration team and volunteers.

“(I’ve missed the) engagement with players, coaches, supporters and committee,” he said.

“The first training session having coaches and players re-engaging for the first time was very exciting.”

McCall replaced coach Saade Ghazi following the 2019 season. He was previously an assistant coach at West Preston-Lakeside in the Northern Football League.

Altona finished the 2019 season as the minor premiers before suffering a three-point loss to Deer Park in the decider.

McCall said almost two years on, we will see a different looking Altona.

“(You should expect to see) growth on and off the field,” he said.

“It’ll be a new coaching group and different game style. Playing roles has resulted in fierce competition for senior selection.”