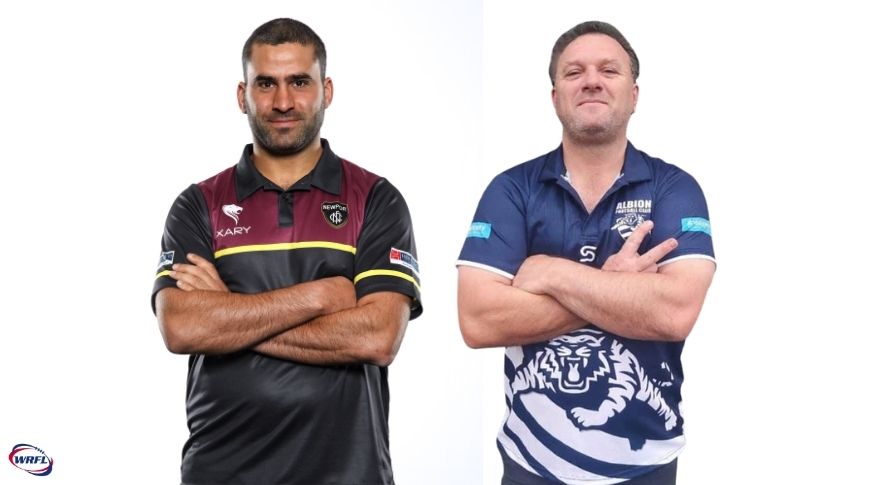 The Albion and Newport Football Clubs have re-appointed their respective coaches for the 2021 Prestige Group Real Estate Division 2 competition.

James Doherty will lead Albion, while Ziggy Kadour has again been named coach of Newport.

Doherty was appointed coach of the Cats in October last year, but due to the cancellation of the season has yet to officially coach the group on game day.

“A huge focus of James has been about his game plan and also focusing on physical wellbeing and mental health,” the announcement stated.

“He wanted to bring ‘the love of the game’ back into our club, and in the six month lead up to this season (2020) he had achieved this.

“The comradery has always been a part of this club, but the enjoyment and self-belief has been something that has been missing in recent years.”

Meanwhile, Newport have backed Ziggy Kadour to coach their senior side for another year, with the 2021 season his third in charge.

Last season, the club finished in fifth position on the Division 2 ladder, having won eight games.

Newport has improved their winning ratio each year since they were elevated into Division 2 in 2017.