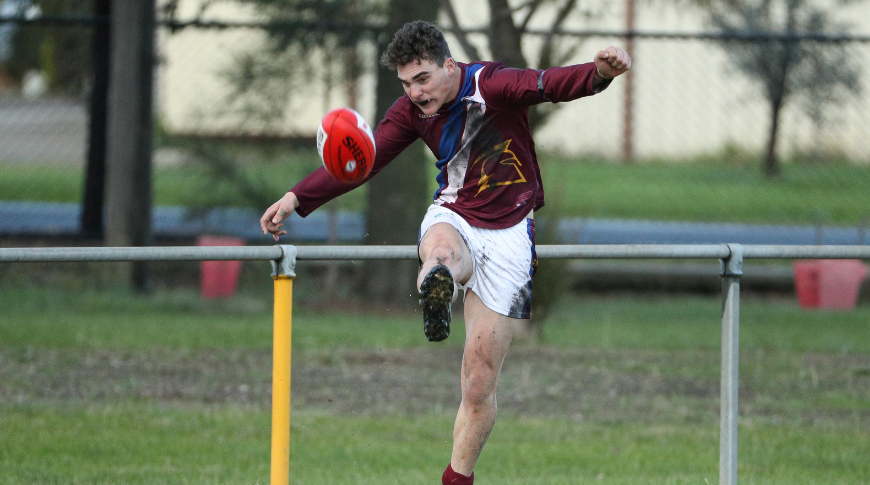 Albanvale have moved to first place on the Division 3 Senior ladder for the first time this season, after defeating Glen Orden by 13-points on Saturday.

Both teams headed into the Round 16 game looking to bounce back after unexpected losses the previous week.

After a five-goal to zero first quarter from the Hawks, it looked like they would run away with the victory, however it was Albanvale who triumphed, kicking nine goals to three after quarter time to win 9.12. (66) to 8.5. (53).

Daniel Backus starred for the Albanvale, alongside David Azzopardi who kicked three goals.

Dillon Hinge scored three majors for the Hawks, placing him as the second highest scorer in Division 3 Seniors with 44 goals scored this season.

Elsewhere, Braybrook continue fighting for a spot in the final four, however, remain unsuccessful suffering a 15-point loss against Wyndham Suns at Pennell Reserve.

The Dragons now set-up a game blockbuster Round 17 clash with Glen Orden, with the winner moving into second spot on the ladder.