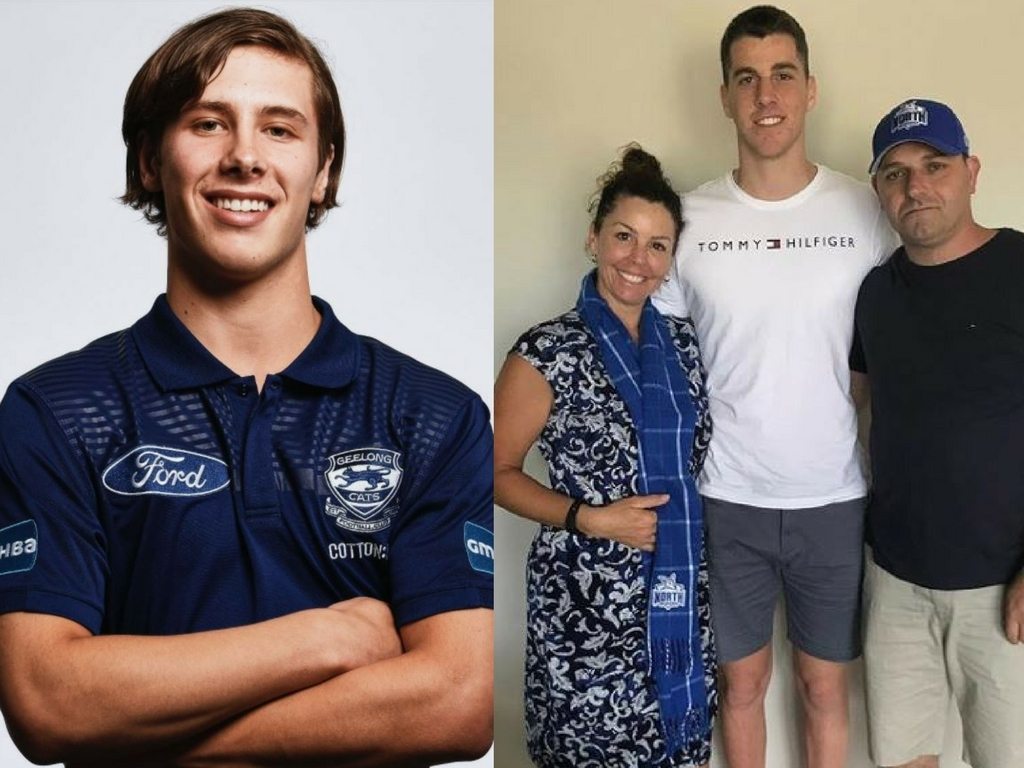 TWO of the WRFL’s brightest young stars were drafted to AFL clubs on Friday night.

Fogarty was selected by the Cats with pick 22. The 18-year-old midfielder won All Australian honours this year after competing in the NAB AFL Under 18 Championships with Vic Metro.

“Lachie, some of his performances this year for the Western Jets, at school and in the Under 18 championships just meant that we thought he would be a really good choice for us,” Geelong recruiter Stephen Wells told AFL.com.au.

Fogarty played all his junior football with Spotswood and represented the WRFL in Junior Interleague matches on two occasions.

Xerri was selected by the Kangaroos with Pick 72.

The Caroline Springs product has had a busy 12 months. He played 11 games for the Western Jets in the TAC Cup, three games with VFL side Werribee and also managed to play one Division 1 game for the Lakers.

Xerri was also picked in the Vic Metro Under 18 side. It was there when recruiters started to take notice of his footy ability.

“Tristan played three games in the VFL for Werribee, so were able to look at him and have our coaches work with him. He played against AFL listed ruckmen in those three matches and held his own. Really strong mark and is really competitive,” Mark Finnigan, NMFC National Recruiting Manager said.