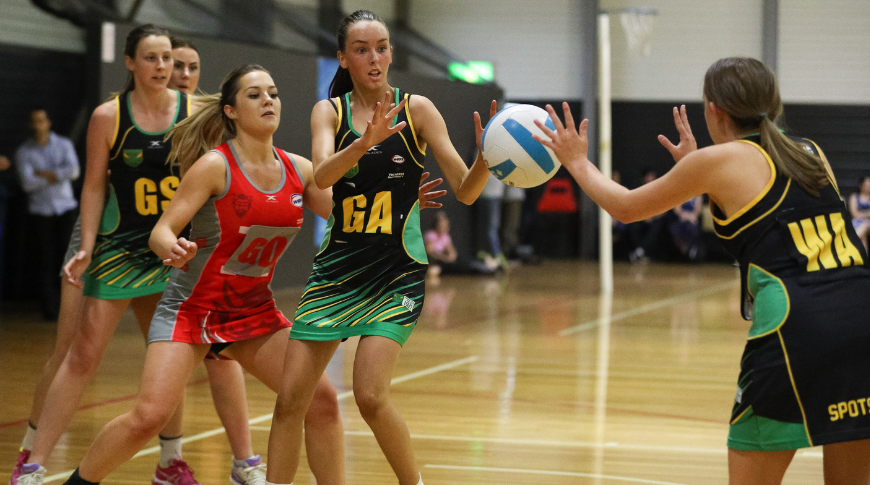 Mid-court player Olivia Burrow was one of the best players for the Sharks. She fed the ball into the shooters extremely well.

It was a consistent effort across four quarters that secured victory for Sunshine 1. Defender Natalie Versher was among the best on court. Roi Naicovi was also outstanding. She played the first half in the Goal Keeper position before moving into Goal Shooter.

North Footscray are still searching for their first win of the season, having lost both of their first two games.

In Division 2, Spotswood Green scored a hard-fought win over Manor Lakes, who were playing their first game of the season after having the bye in Round 1.

Manor Lakes had more shots on goal in the final quarter, but couldn’t overcome Spotswood Green.