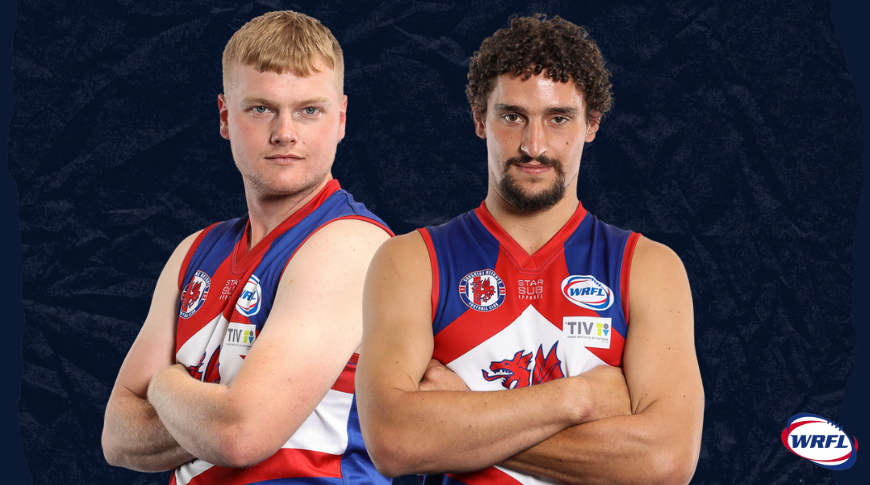 Sunshine Heights will be under the guidance of new coach Colby Blyth this season and despite some pre-season challenges, he and the club are excited about the 2022 Alan Mance Motors Division 3 season.

“We have definitely had some challenges, in terms of the depth we have lost from the footy club. We have had a high turn over of players,” Blyth said.

“However, we have managed to recruit some younger players, which has got me excited about this season.

“They are ambitious and keen to learn and that has made my job a lot easier.

“As a first time player, they get nervous meeting me and I am nervous meeting them, but that transition from last year to this has been a lot smoother than what I thought.”

Blyth, who has had experience playing footy in the SANFL with North Adelaide and QFL club Redland Bay, said he had a clear plan for what he would like to see this season.

“Being involved in footy for a long time, I know what type of environment I would like to set and we have been taking steps to achieve that,” he said.

“The club is becoming more vibrant.

“This season you will see a disciplined outfit that will work for each other.”

Blyth said the team had a win in a recent practice match and said that winning feeling has helped give the group confidence heading into the first game of the season.

“They (the players) got that euphoric feeling back,” he said.

“That feeling has been missing for the past couple of years and I can see that has really made an impact on the footy club as a whole and on the individual. That euphoric, joyful feeling helps with the culture.”

Sunshine Heights’ first game of the season is against Tarneit on April 23.