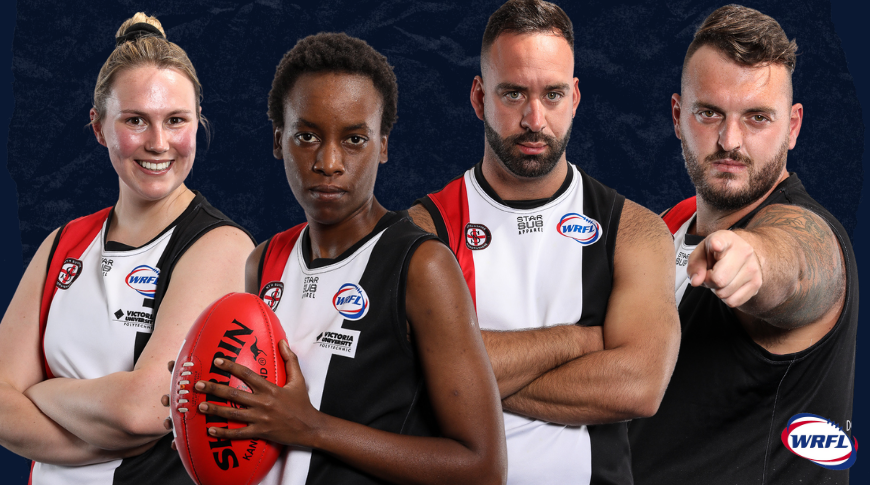 Despite the interrupted season, the women of North Sunshine saw 2021 as an opportunity to grow, foster player development and continue to build great team culture — on-and-off the field.

Rebekkah Saward joins Joe Larizza at the helm as co-coach of the Road Runners and is excited to see this continue in Season 2022.

“The drive so far during pre-season has been improving our fitness and game plans. We are looking forward to a new year and to improve yet again,” she said.

After a result each way in their hit outs with Wyndhamvale last season, the Road Runners are keen to line up against the Falcons again in 2022.

“We had a great contest with them last year, both winning one each. They are a great team to play against and it’s always a good battle,” Saward said.

As they prepare for Round 1, Saward hopes that her players will continue to work on their skills individually, but that the key aim for this season is to take a step further and develop as a team.

Catch North Sunshine in action on Saturday, as they take on West Footscray at Dempster Park in Division 2 of the Victoria University Polytechnic Senior Women’s competition.

North Sunshine’s men’s team will begin it’s 2022 campaign against the Suns also at Dempster Park on Saturday. The game begins at 2.15pm.