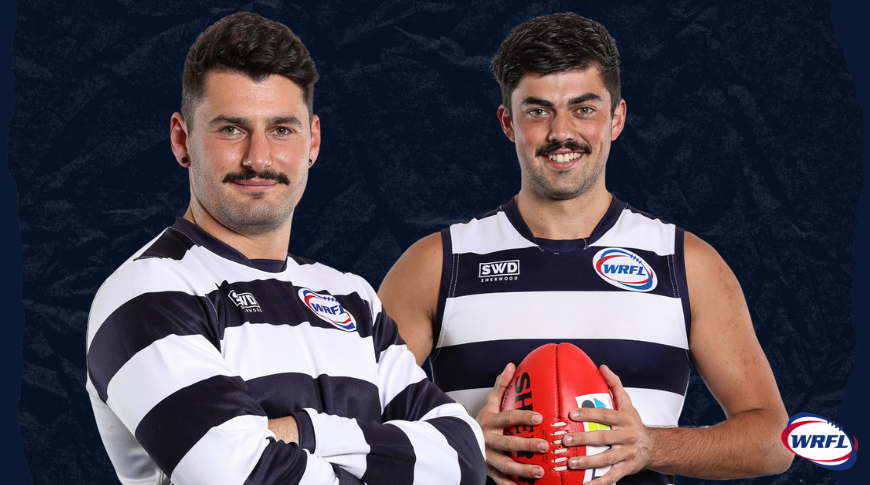 Albion coach James Doherty believes his team will be a five-to-six goal better team in 2022.

Since taking over the coaching reins, Doherty’s aim has been to make footy fun again at JR Parsons Reserve.

“The focus this pre-season has been the same since I took over coaching, its to rebuild the football club and make it a positive and fun footy environment. For people to enjoy the footy and to enjoy each other’s company,” he said.

“I have loved being coach, especially in this environment.

“It has been rewarding to see when you are dragging players down to training and they don’t have any motivation to then seeing them really enjoying be involved and loving footy again.”

Doherty said it would be hard to measure where their team will sit in Division 2 this season, but expected the senior side to build on their performances in 2021.

“We will be way more competitive. We have some great recruits and some players returning to the club as well. We will be a five or six goal better team in 2022,” he said.

“We are excited about Round 1 because it will be the first time in a long time, Seniors, Reserves and Under-18’s will play on the same day.”

Albion will go head-to-head with West Footscray at Shorten Reserve on Saturday.