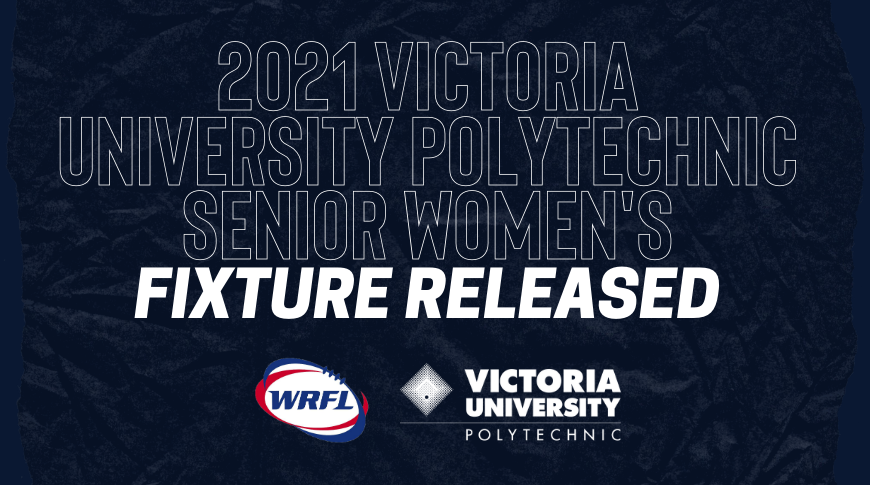 The season will officially kick-off on April 10 with a twilight feature game between Caroline Springs and Hoppers Crossing at Town Centre Oval.

The remaining Round 1 games will be played on the weekend of April 17.

This season’s competition will feature 14 teams, with Albanvale and Hoppers Crossing officially beginning their journey in the WRFL after the 2020 season was cancelled.

Fixtures for the remaining six rounds will then be created. Each division will complete in separate finals series.

The fixture will be uploaded to the Fixtures/Results section on the WRFL website in coming days.