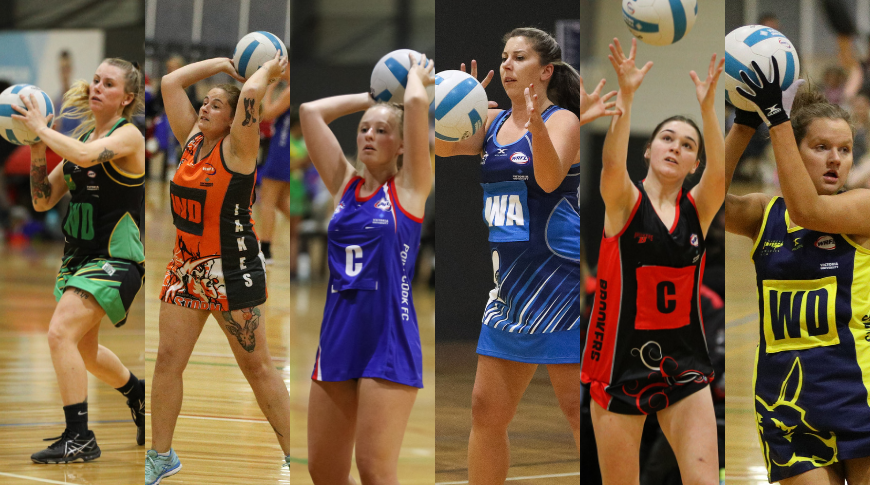 Finals will be held at the Victoria University Sports Stadium at Whitten Oval with Division 1 and 2 Finals beginning from 7pm.

The 2019 Finals Series will be run over three weeks, with the Grand Finals scheduled for Friday, August 16.