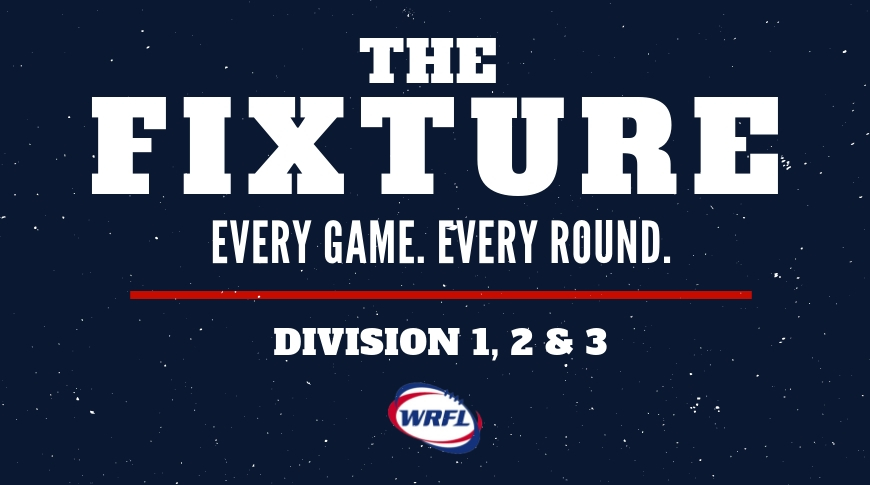 The Western Region Football League has released the 2019 Senior Men’s fixtures, with the season scheduled to kick-off on April 6.

RAMS Division 1 remains a 10-team competition, while Divisions 2 and 3 will each have eight teams competing for Premiership glory.

After winning the Division 2 flag, Point Cook has been elevated to Division 1. The Bulldogs’ first game will be against St Albans at Saltwater Reserve.

Point Cook Centrals has also moved up a Division after winning the Division 3 flag this season. The Sharks are in Division 2 and will face-off against West Footscray in Round 1.

Deer Park will unveil their Premiership flag in Round 1 when they take on Caroline Springs at John McLeod Oval, with the Grand Final re-match against Hoppers Crossing set for Round 5.

In Division 3, Braybrook will host Laverton in a Good Friday clash at Pennell Reserve.

Plus, three games will be played on Anzac Day next season.

There is a general bye on April 20 for Easter and again on May 18 due to the WorkSafe AFL Victoria Community Championships.

The Under 18 and Senior Women’s will be completed in March 2019.