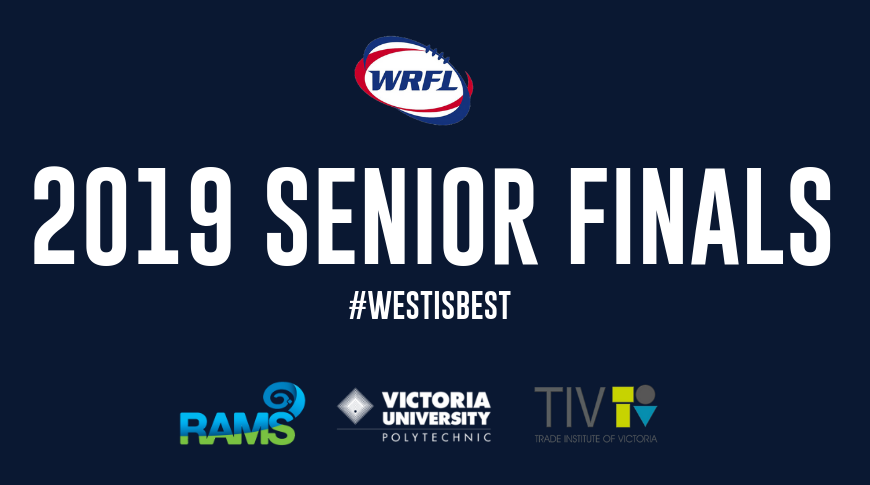 After 18 rounds of Senior Men’s football, the finals are finally here.

Week 2 of the Senior Finals Series will be played this weekend, with games being played at Avalon Airport Oval, JR Parsons Reserve and Pennell Reserve on both Saturday and Sunday.

Admission prices to this weekend’s matches are as follows:

Children 17 and under are admitted free of charge.

Footy Records cost $2 and can be purchased from the gate.