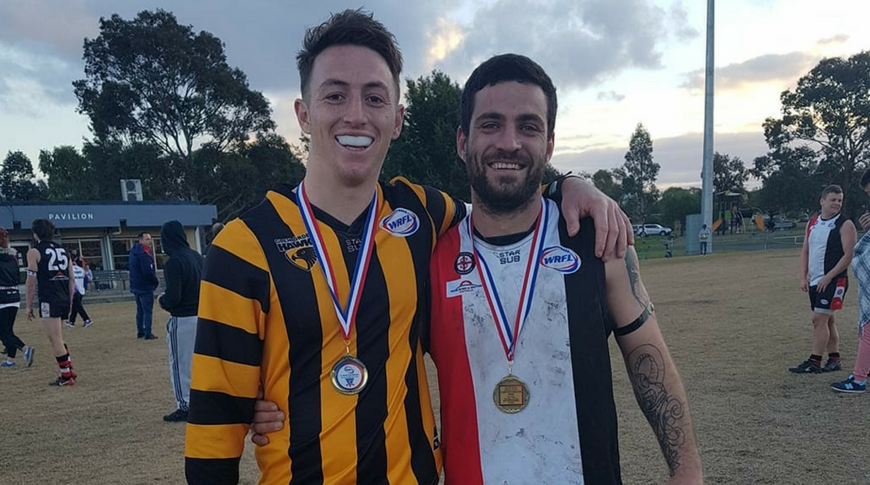 Ted Whitten Jnr, founder of the EJ Whitten Foundation, attended the Laverton and Braybrook game at Laverton Park on Saturday. He spoke with players after the match about the importance of having annual check-ups with your doctor.

As part of the round, one player from each team was awarded a Best on Ground medal: