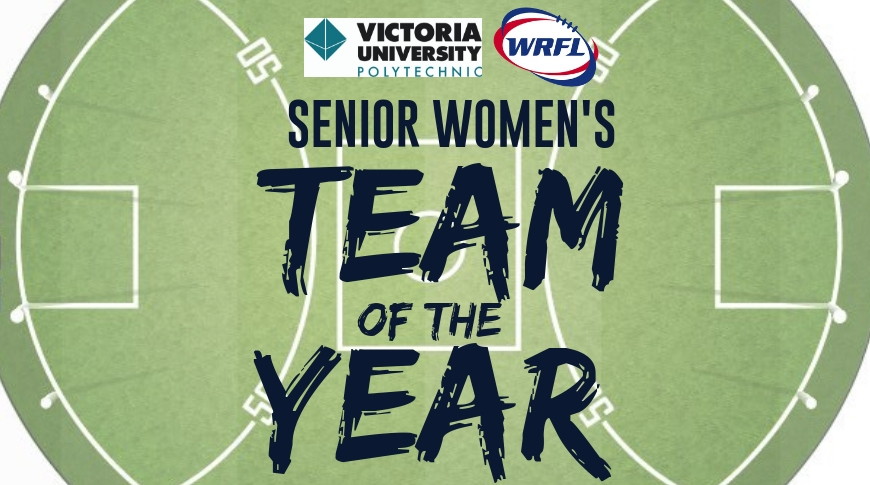 The Western Region Football League is proud to announce the 2018 Victoria University Polytechnic Senior Women’s Team of the Year.

Players from all nine WRFL teams have been selected in the inaugural team.

Manor Lakes Senior Coach Nathan Smithwick has been picked as the Coach of the Team. Smithwick is this week preparing to coach in the Senior Women’s Grand Final on Saturday.

Storm star Cara Dunshea was named as Captain of the talented team, while Caroline Springs player Alexandra Fato was named as Vice Captain.