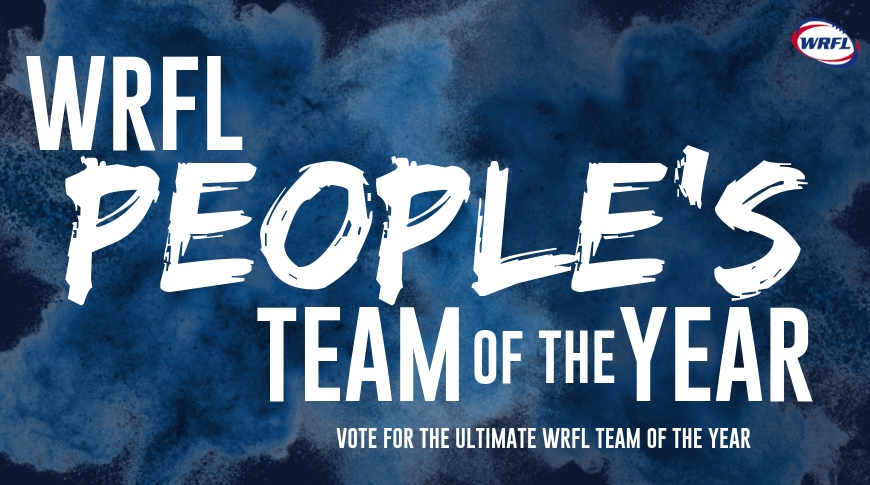 The people have spoken.

After a week of voting, the 2018 WRFL People’s Team of the Year has been finalised.

RAMS Division 1 players proved popular with voters, with the premiere players holding 18 of the 22 positions.