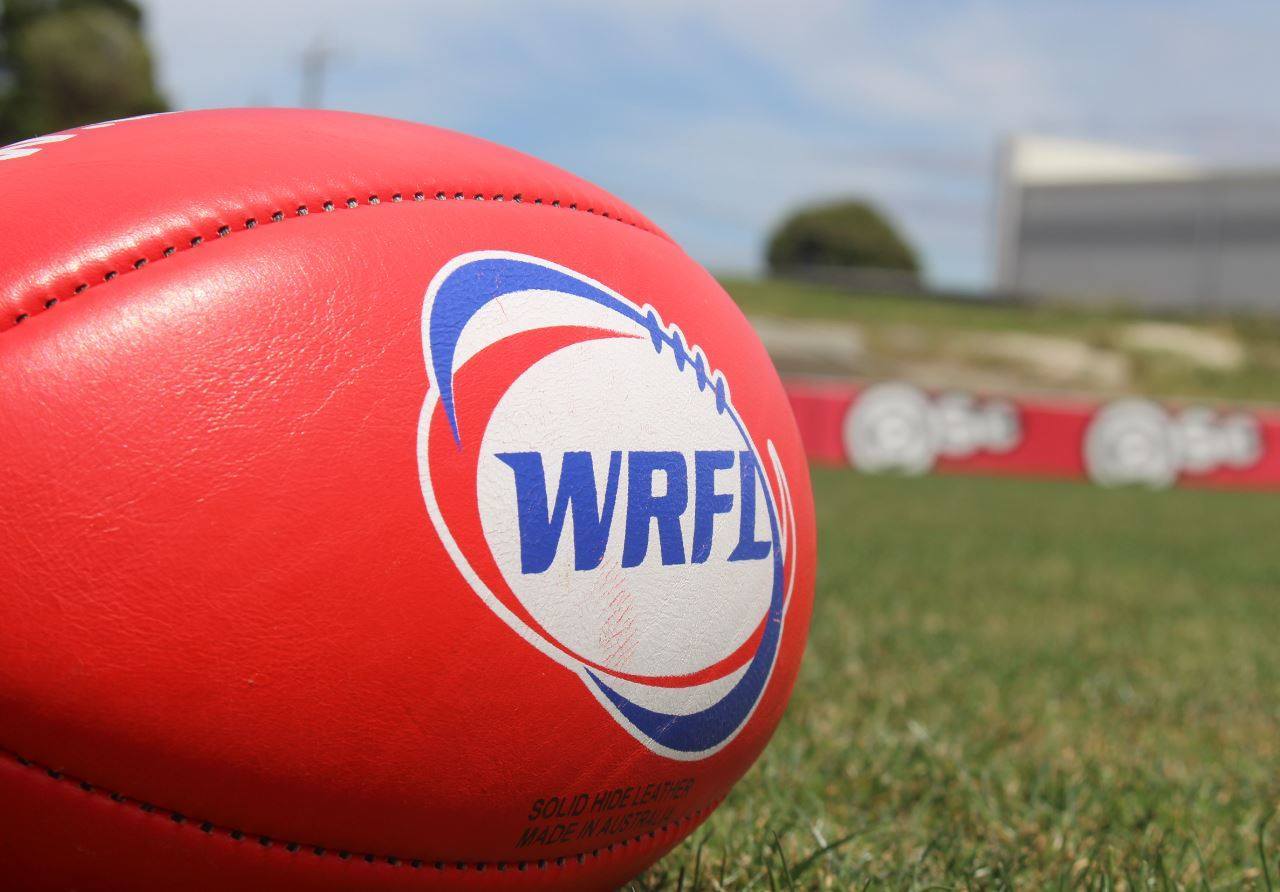 THE Western Region Football League has released the 2018 Senior Men’s fixtures, with the season scheduled to kick-off on April 14.

The Division 1 competition will remain a 10-team competition next season, while Divisions 2 and 3 will each have eight teams competing for premiership glory.

2018 will see the Glen Orden Football Club re-emerge as a senior entity. The Hawks will compete in Division 3 after not fielding a team this year.

The Point Cook Football Club will also figure for the first time from a senior perspective. The Bulldogs will play in Division 2.

The Division 1 competition will see reining premiers Deer Park renew their rivalry with Altona in Round 1.

Footy fans won’t have to wait too long for a Grand Final re-match, the Lions will play the Kangaroos in Round 4 at John McLeod Oval.

In Division 2, the newly promoted Parkside will take on Albanvale in their first match next season.

Premiers North Footscray will also tackle rivals the Yarraville Seddon Eagles in a Grand Final re-match in Round 1.

Point Cook will play their first senior WRFL match against Manor Lakes and finally West Footscray will kick-off the new season with a home clash against Newport Power.

A highlight of the Division 2 Fixture is Manor Lakes’ Round 2 clash with North Footscray. The game will be played under-lights at Howqua Reserve on April 21.

In Division 3, Glen Orden will mark its return to senior football in Round 1 with a match against Point Cook Centrals.

2017 finalist Tarneit will play the Wyndham Suns at Goddard Street Reserve, Braybrook will take on Sunshine Heights and rounding out Round 1 is Laverton’s game with North Sunshine.

There will also be one Anzac Day clash in 2018. Braybrook will take on North Sunshine on Wednesday, April 25 at Pennell Reserve.

The Division 2 and Division 3 Grand Final will be played on the weekend of September 15 and 16.

There is a general bye on May 19 for all three senior divisions due to the AFL Victoria Community Championships.

There will also be a bye over the Queen’s Birthday long weekend in June.

Fixtures will be uploaded to the Fixtures/Results section on the WRFL website in due course.

Under 19 and Senior Women’s fixtures will be released in March, once team entries are finalised.