As 2017 comes to a close, the WRFL is reflecting on what was an action packed year both on and off the field.

Below is just a few highlights form the year:

Rod O’Connor from the Parkside Football Club was also awarded life membership of the league. 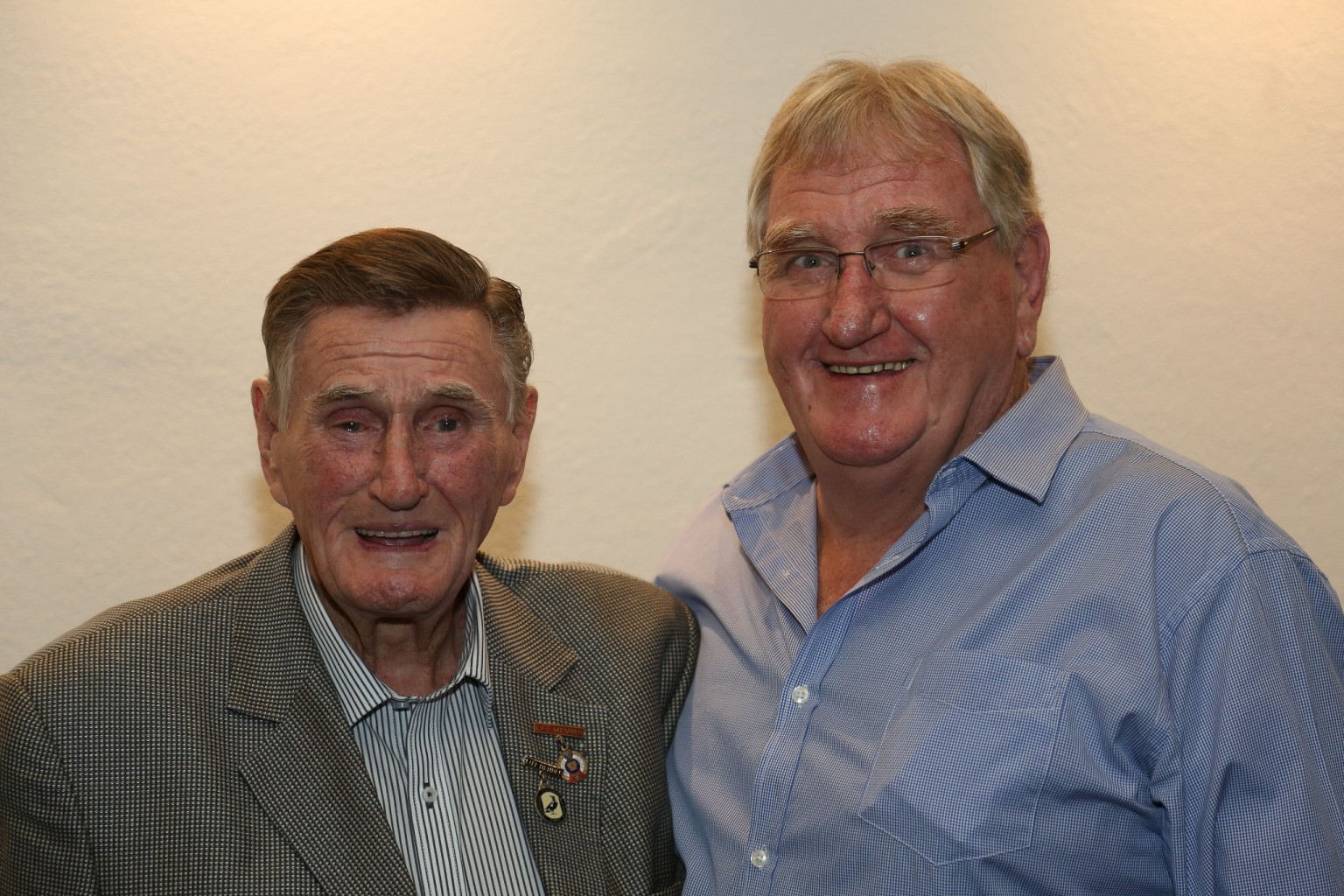 The historic round of football saw teams from both league’s go head-to-head for premiership glory.

Four clubs from the west competed in the 11-team competition. Manor Lakes, Glen Orden, Tarneit and Caroline Springs were all involved. 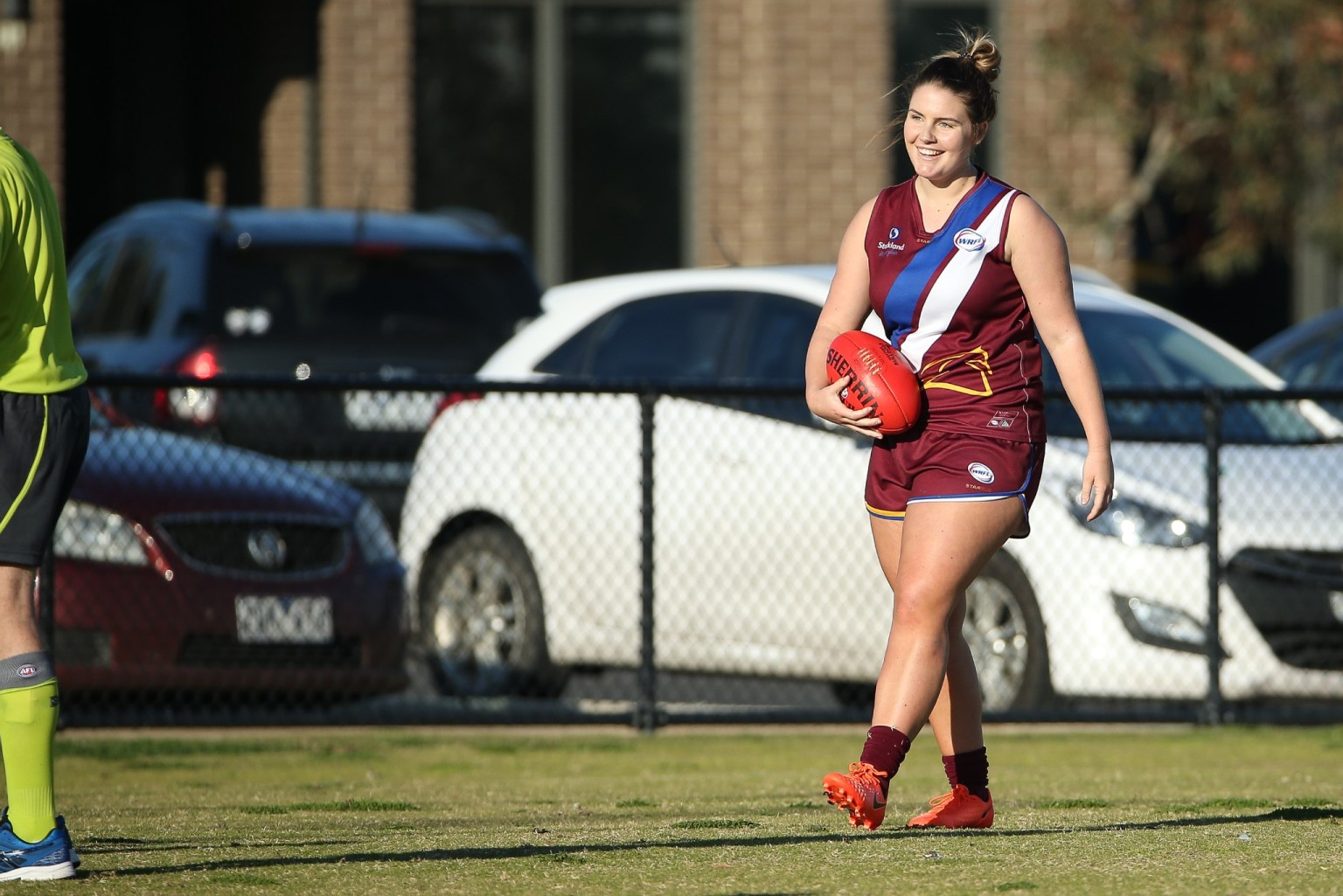 The NFL led for much of the match, but the team from the west rallied in the third and final quarters to overtake the home side, winning by three points in a thrilling encounter.

The WRFL has slipped one spot down the AFL Victoria Community Championships rankings after its loss to the Northern Football League.

The NFL outmuscled the team from the west, with the WRFL losing by 125-points at Preston City Oval.

The WRFL’s Junior Championships program was hailed a success with all seven representative teams showing off their talents on the Interleague stage.

Of the 15 games played as part of the AFL Victoria Junior Metro Championships, the WRFL won nine matches, with the Under-15B and Under-14B teams undefeated.

“The 2017 WRFL Junior Interleague Program was a huge success again this year with all seven teams competitive in their matches played over the Queen’s Birthday weekend,” WRFL Junior Operations manager Steph Zerowsky said. 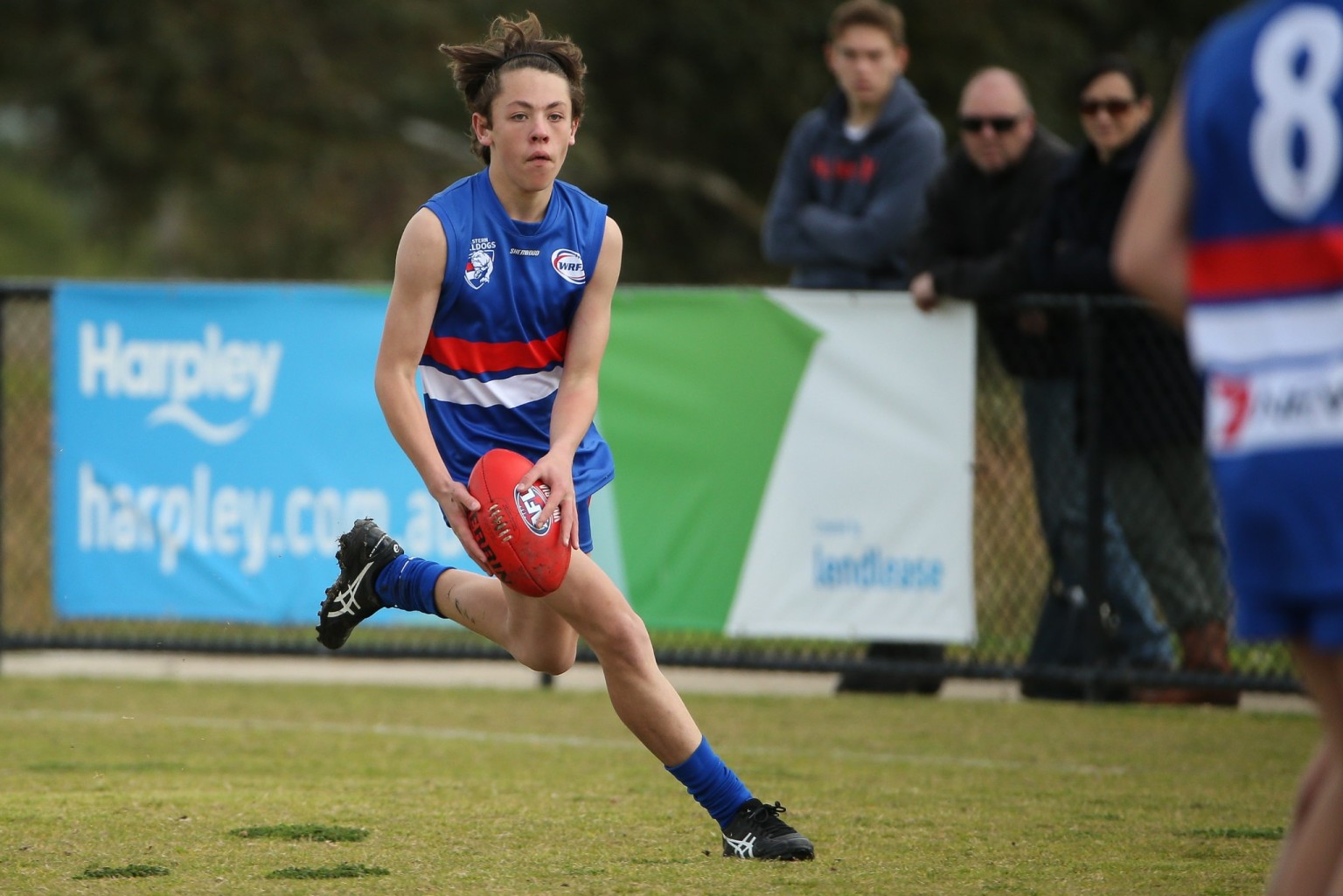 Ted Whitten Jnr, founder of the EJ Whitten Foundation, attended the Spotswood versus Sunshine clash at McLean Reserve. He spoke with players after the match about the importance of having annual check-ups with your doctor. 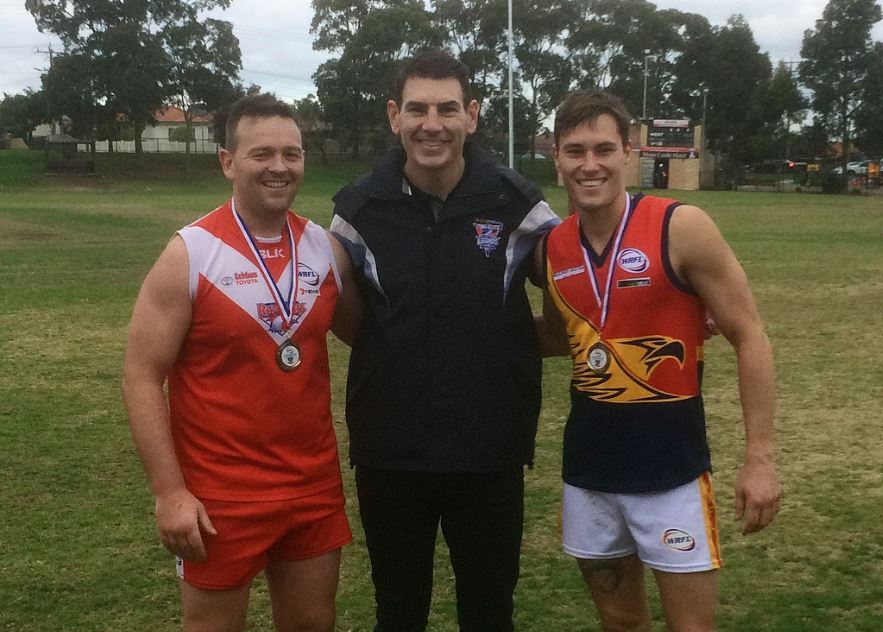 The WRFL is excited to participate in the 2017 Love the Game Round, following AFL Victoria’s announcement encouraging fans to remember the passion, not the odds.

The round was aimed at educating clubs on creating safe and healthy environments for members to understand the risks involved with the increased normalisation of gambling in the community.

Club officials from across the west came together in July for a special Footy Culture Evening as part of Multicultural Round celebrations.

The Footy Culture night was held in conjunction with Centre for Multicultural Youth and was held to help raise awareness of the different cultures within our community.

It was announced that the Point Cook Football Club was set to join the WRFL’s senior ranks in 2018.

The club held a Special General Meeting late July, where a significant majority of the membership voted in favour of the move.

Already an affiliated club with the WRFL and with 20 junior teams, the move would see the club also enter Senior, Reserves and Under-19 teams in the WRFL next season.

Kade won four general admission tickets to the Round 21 Western Bulldogs clash against GWS at Etihad Stadium on Friday. Kade will be a part of a special guard of honour as the players run on to the ground.

The WRFL crowned 16 new junior champions in 2017. Click the links below to see the list of all the Junior Premiers. 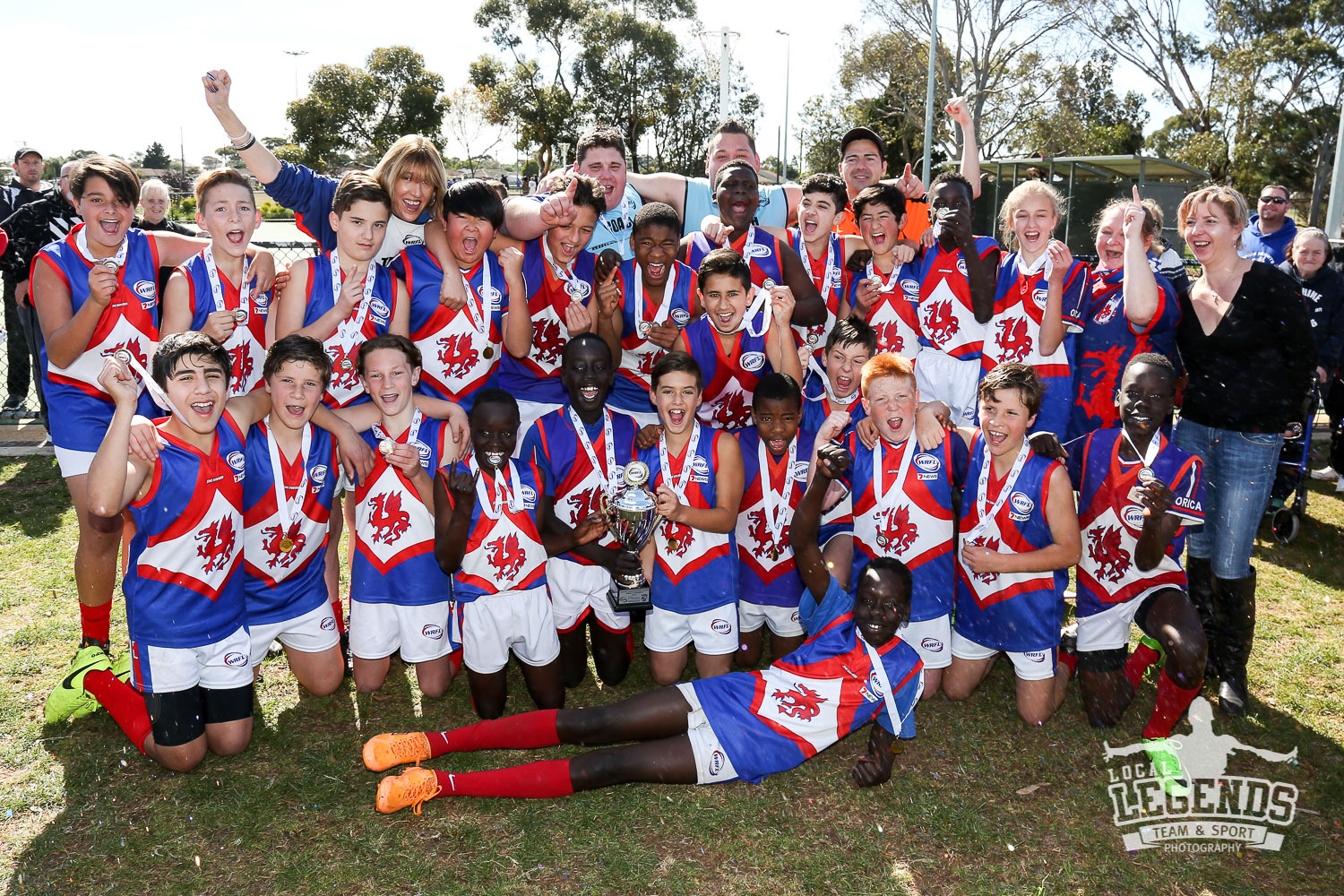 Some of the WRFL’s brightest young stars came together in August as the league crowned its newest set of junior best and fairest winners.

More than 600 people gathered at the Encore Events Centre in Hoppers Crossing for the WRFL’s annual junior presentation night.

Players and coaches were recognised with awards. The top five players in each division were presented with trophies, Interleague best players were recognised and premiership coaches and captains were also presented on stage. Click here to see the full list of winners. 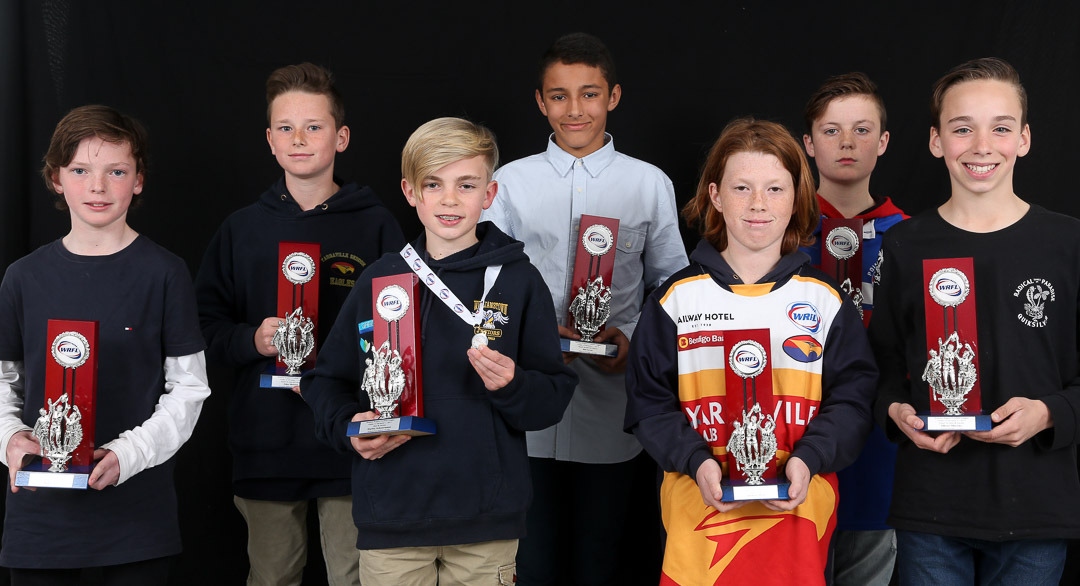 Chris Stewart added another trophy to his growing cabinet in August, with the Deer Park champion voted as the Western Region Football League Most Valuable Player for 2017.

Twenty-one weeks of blood, sweat and tears all came down to a solitary match on September 9, where Parkside scored the ultimate success.

In a bruising encounter at Hogans Road Oval, the sublime skills and attacking nous of the Magpies was too much for their Tarneit opponents in the Division 3 Grand Final. 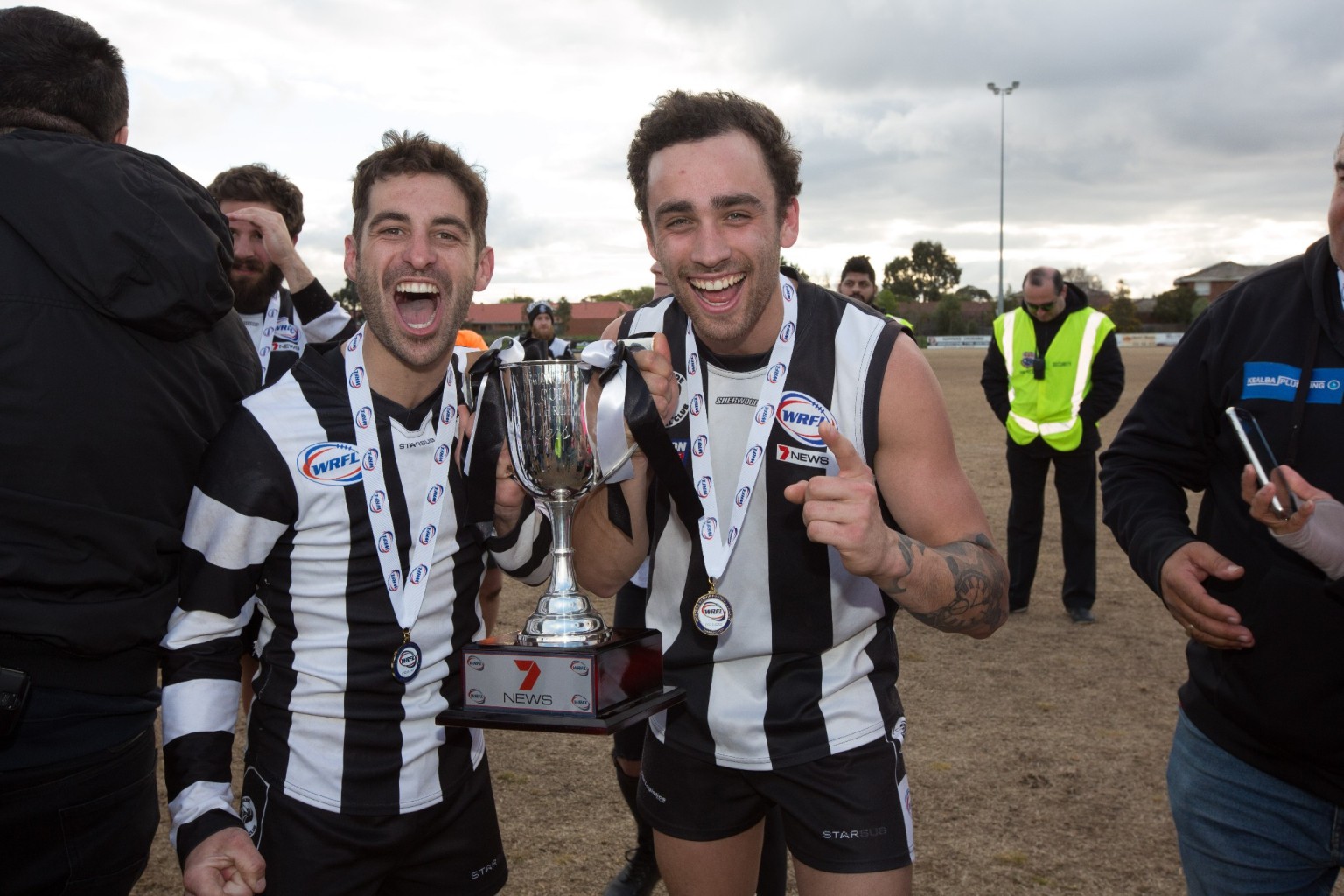 SUCCESS IS SWEET FOR NORTH FOOTSCRAY

North Footscray took home the Division 2 Senior premiership in an unquestionable result in September, affirming their place as best team in the competition.

Jason Butty was phenomenal on the day with seven majors, which saw him take home the best on ground medal for North Footscray.

Tyrone Montebruno was also dominant with four majors, while Sam Kater and Brayden Montebruno chipped in with a pair each.

Deer Park escaped an unexpected yet robust challenge from Sunshine in the Division 1 Grand Final, holding on for a three-point triumph and the club’s fifth-straight premiership.

The Lions led at every change by 12-points, but were made to work incredibly hard to earn the win by a Kangaroos outfit given little to no chance in the lead-up.

Sunshine kicked the first goal of each quarter, but was unable to withstand Deer Park’s minor, but significant bursts in time-on.

But kicking with the wind in the final term, the Kangaroos kicked two goals and kept the Lions to just three behinds.

More than 300 people came together to celebrate the best of the west at the WRFL’s Senior Presentation Nightin late September.

Altona star Steve Kennedy was rewarded for his outstanding season, he won the Division 1 Best and Fairest. 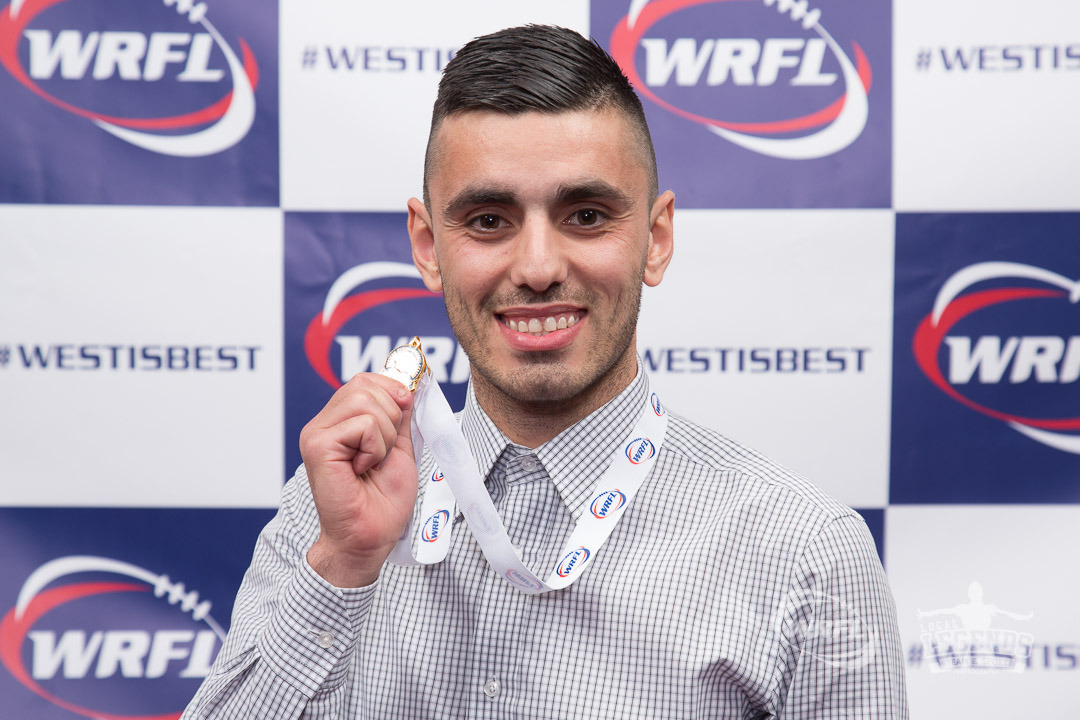 He won several junior premierships and was named captain of the 2004 Under-16 Vic Metro team. 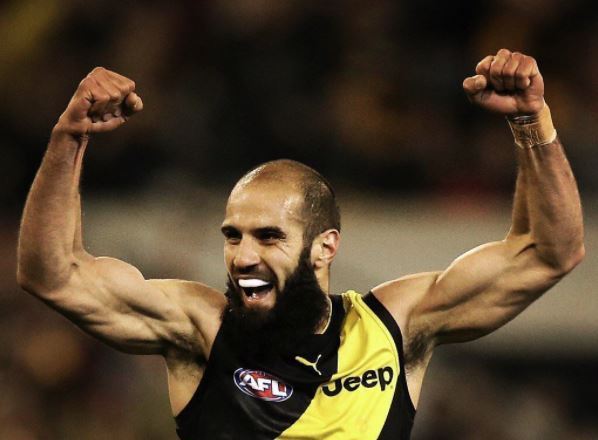 Isabel Huntington and Monique Conti from Melbourne University Women’s Football Club have been selected by the Western Bulldogs AFLW with Pick 1 and 4 in the AFL Women’s Draft in October.

The duo played in last year’s Under-18 WRFL/EDFL Girls premiership.

2018 is set to become an historic year for the Western Region Football League, with the league introducing a senior women’s competition for the first time.

After combining with the Essendon District Football League this year, the WRFL will have a standalone competition next season.

Two of the WRFL’s brightest young stars were drafted to AFL clubs on Friday night. 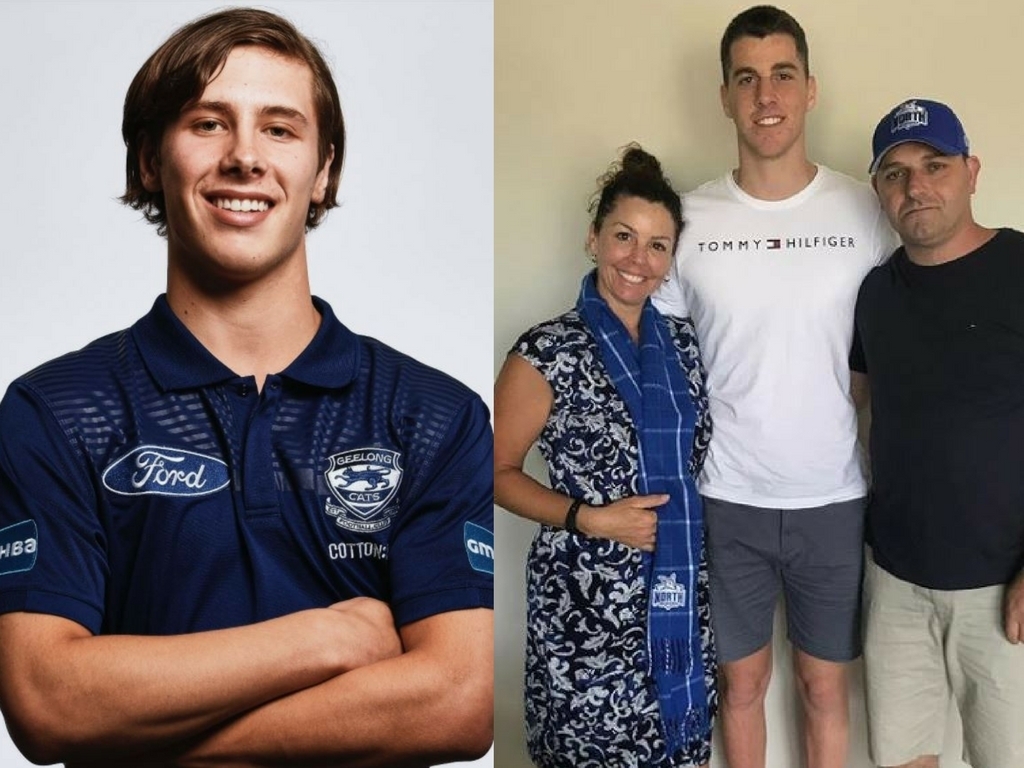